Water Bottle Refills on our beaches 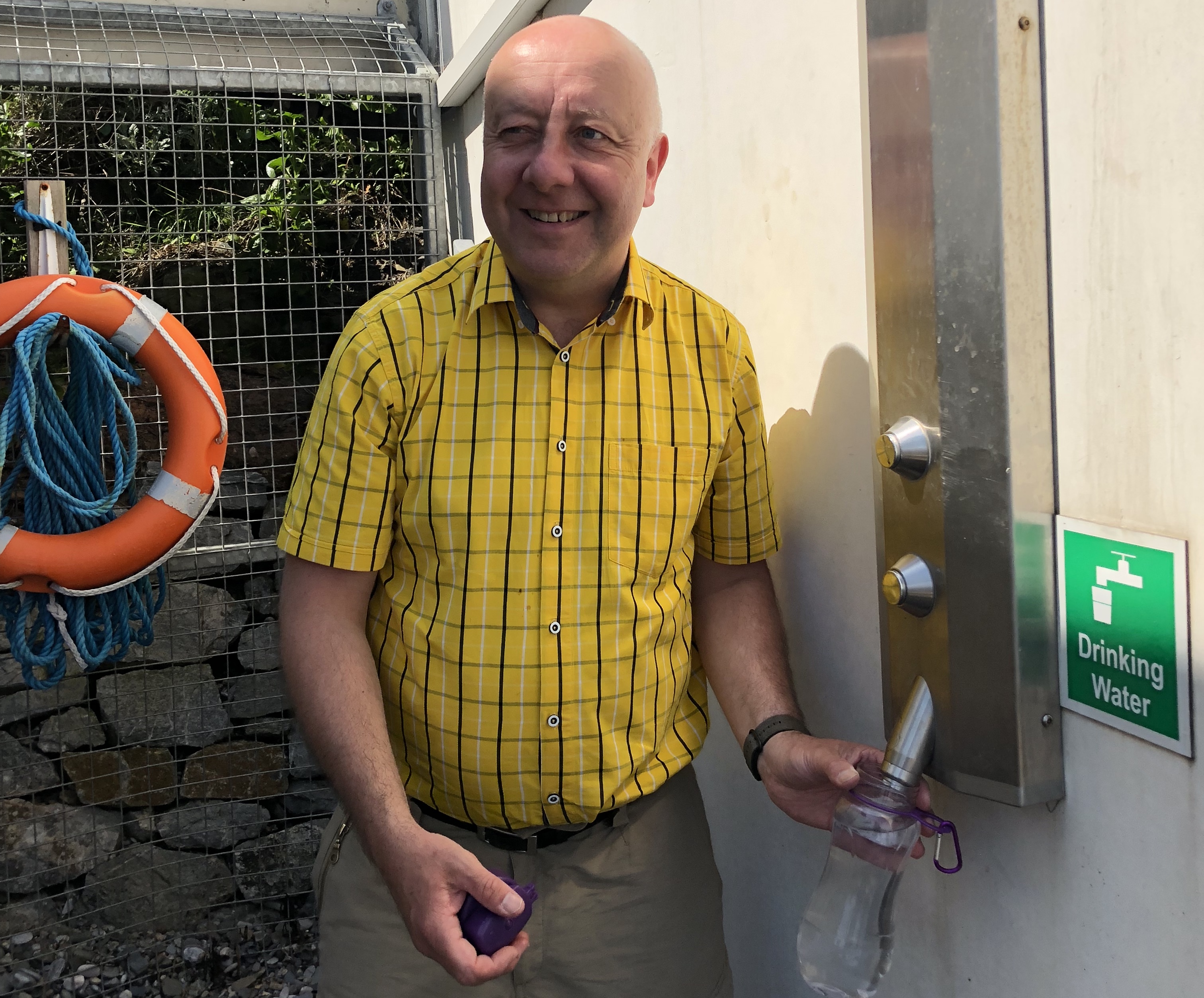 As part of their Plastic-Free Torbay campaign Liberal Democrats on Torbay Council are highlighting the fact the municipal taps on beaches in Torbay supply drinking water and can be used to refill bottles.  Torbay Council is currently putting signage up stating that these water sources are drinking water.

The leader of the Liberal Democrats on Torbay Council, Cllr Steve Darling, said:  “People often pack bottled water for the beach.  Now you can just pack your container to refill.  It is less weight to carry and you are helping protect the environment by not having to dispose of a plastic bottle. “

The Torquay councillor went on to say:  “I am finding that more and more people are using refillable containers as part of their plan to reduce the use of plastics .The Refill Devon campaign is a great initiative.”

Refill Devon is a practical tap water campaign that aims to make refilling your water bottle as easy, convenient and cheap as possible by introducing refill points on every street.  Cafes, bars restaurants banks, galleries, museum and other businesses display a round blue sticker in their window inviting thirsty passers-by to come in and fill up their waterbottles for free. More than 30 businesses in Torbay have signed up to the campaign.