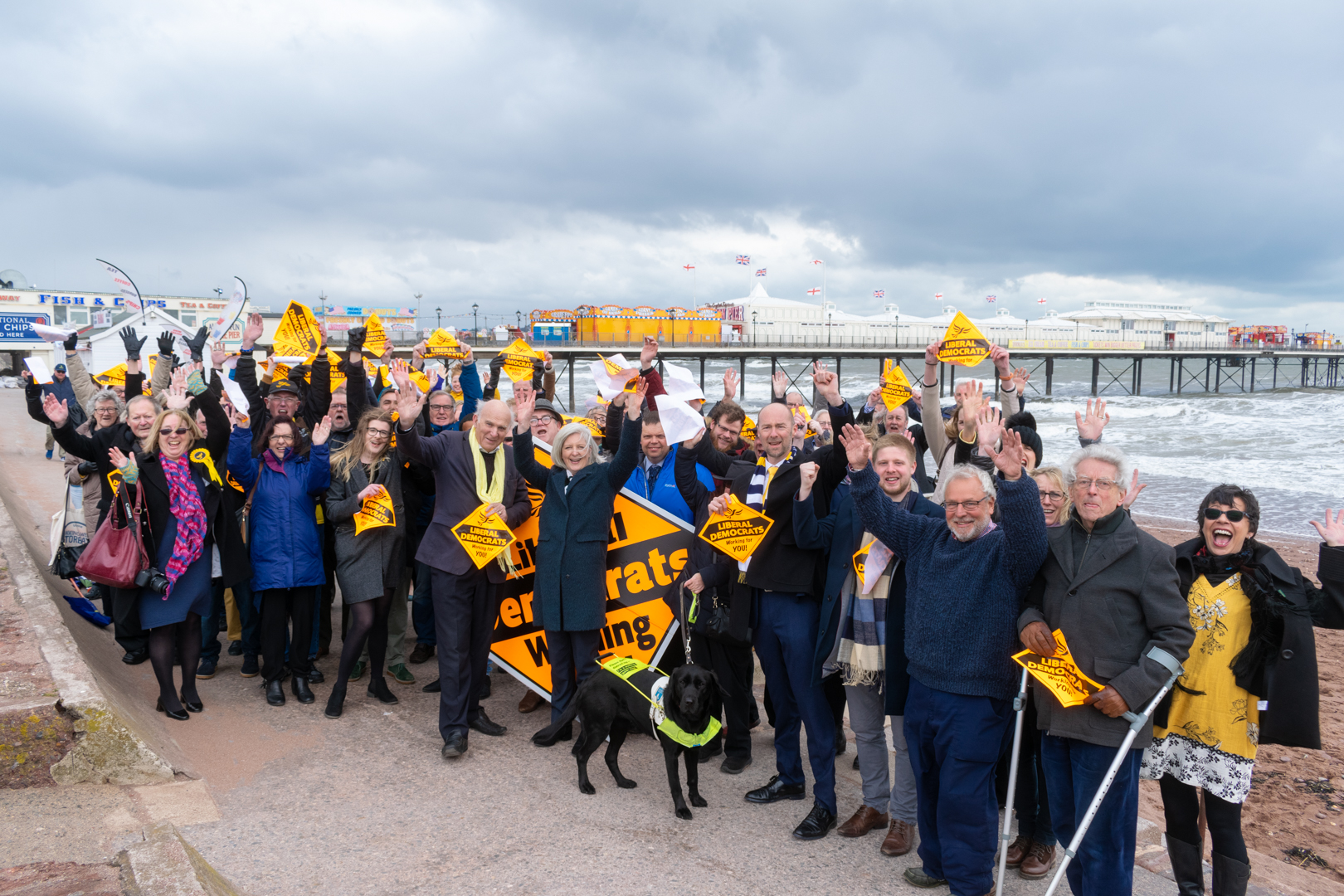 Sir Vince addressed a packed hall at the Palace Theatre, where he spoke about the collapse of the Conservative Party both nationally and locally, the need for regeneration of our town centres and the positive difference that having a Liberal Democrat council would make for Torbay, before taking questions from the floor.

The event marked the launch of the Liberal Democrats’ local election campaign in Torbay.

Liberal Democrat Parliamentary Spokesperson for Torbay, Lee Howgate, said: "Having Vince visit Paignton shows the importance the Lib Dems put on regenerating Torbay and other coastal areas. We can change from Conservative chaos to opportunity only by bringing investment and a wider range of quality jobs to the Bay." 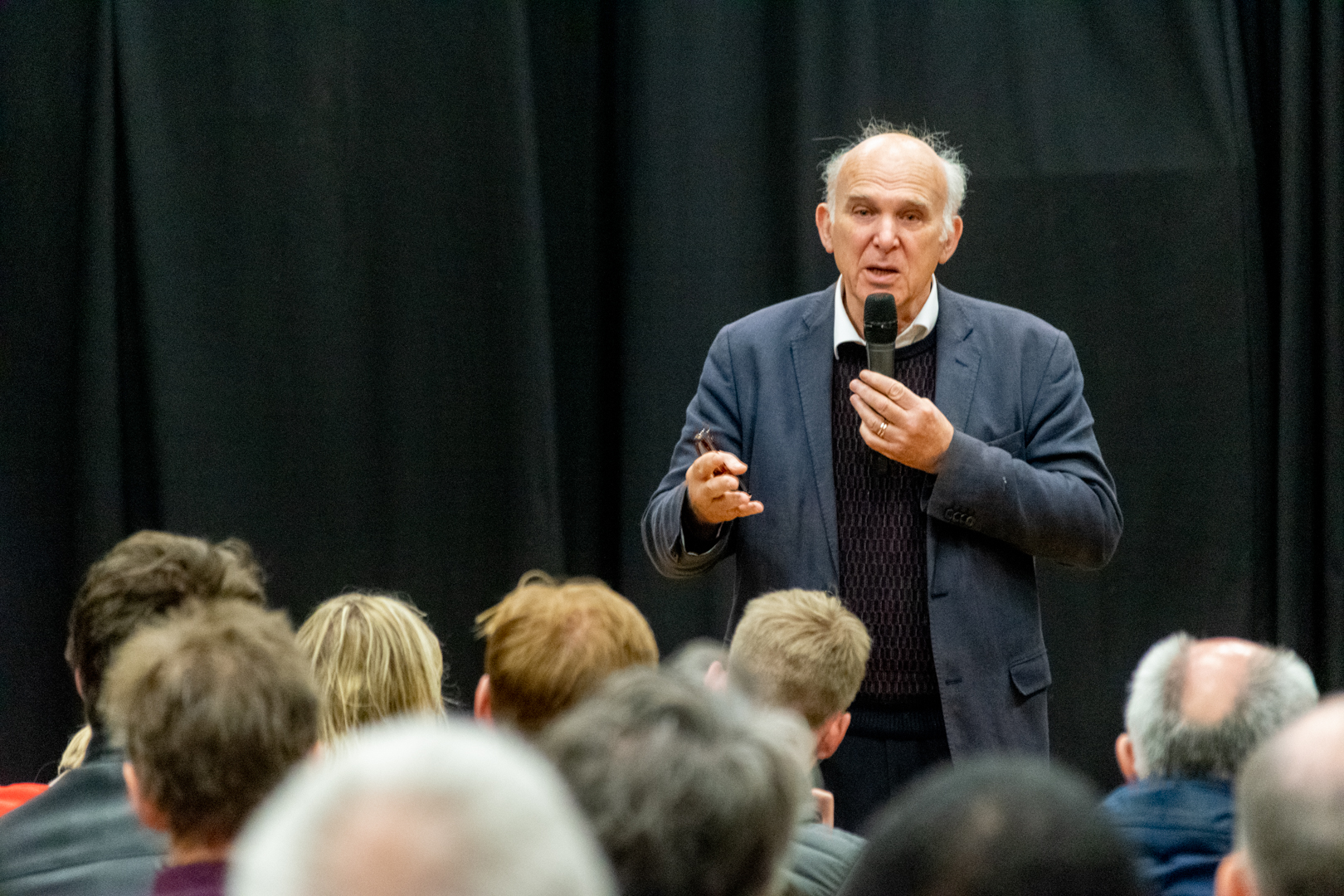 Steve Darling, Leader of the Liberal Democrat Group on Torbay Council, added: "This set of elections is a great opportunity to get Torbay the change it desperately needs. Torbay needs a new, Liberal Democrat, council that will put residents’ needs first, instead of one that wastes time on personal squabbles and taxpayers’ money on pet projects, like palm trees and luxury beach huts."