What to make a difference for your community? 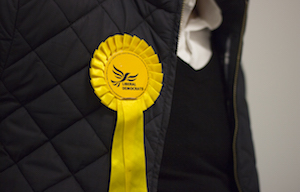 Stand as a local candidate with the Lib Dems in 2019

In May 2019, Torbay will elect 36 people to the new Council. The current elected Mayor model was rejected in a referendum so the new Council will consist of 36 members who will elect a Council Leader and a Cabinet. In reality the Leader will come from the Party with the most seats and he or she will largely choose the Cabinet members. Both will have to be formally endorsed by the Council.

If the Liberal Democrats have the most seats or are the largest Party we will propose a move towards a Leader and Committee system at the earliest opportunity where every Councillor gets to have a say in the decisions of the Council.

The challenge facing Torbay is acute. For 24 of the past 30 years the Conservatives have had policy control of Torbay Council. Theirs’s have been years of failure to change the economic direction of the bay and the spending priorities that have worsened the finances of the Council, not helped by inadequate funding from central government.

This has limited the ability of the Council to meet community needs, but we can and will do better than this.

We can do better!

We want to run a team of local champions that can show residents in our towns and communities how Torbay can be different. A team that represents all sections of our communities, who work hard, listen and deliver results. Could you be part of that team?

An important question anyone considering standing for election needs to ask is can they win?

At the last local elections in May 2015 the following Councillors were elected.

Since then there have been 3 local council by-elections - real votes in ballot boxes from Torbay residents.

When residents want to defeat Conservative candidates in Torbay they back the Liberal Democrats to do it.

This is not to put off anyone from standing, just a reality check that only the Liberal Democrats can beat the Conservatives in Torbay and form a more caring, environmentally conscious resident driven administration.

Who can be a Lib Dem local candidate? 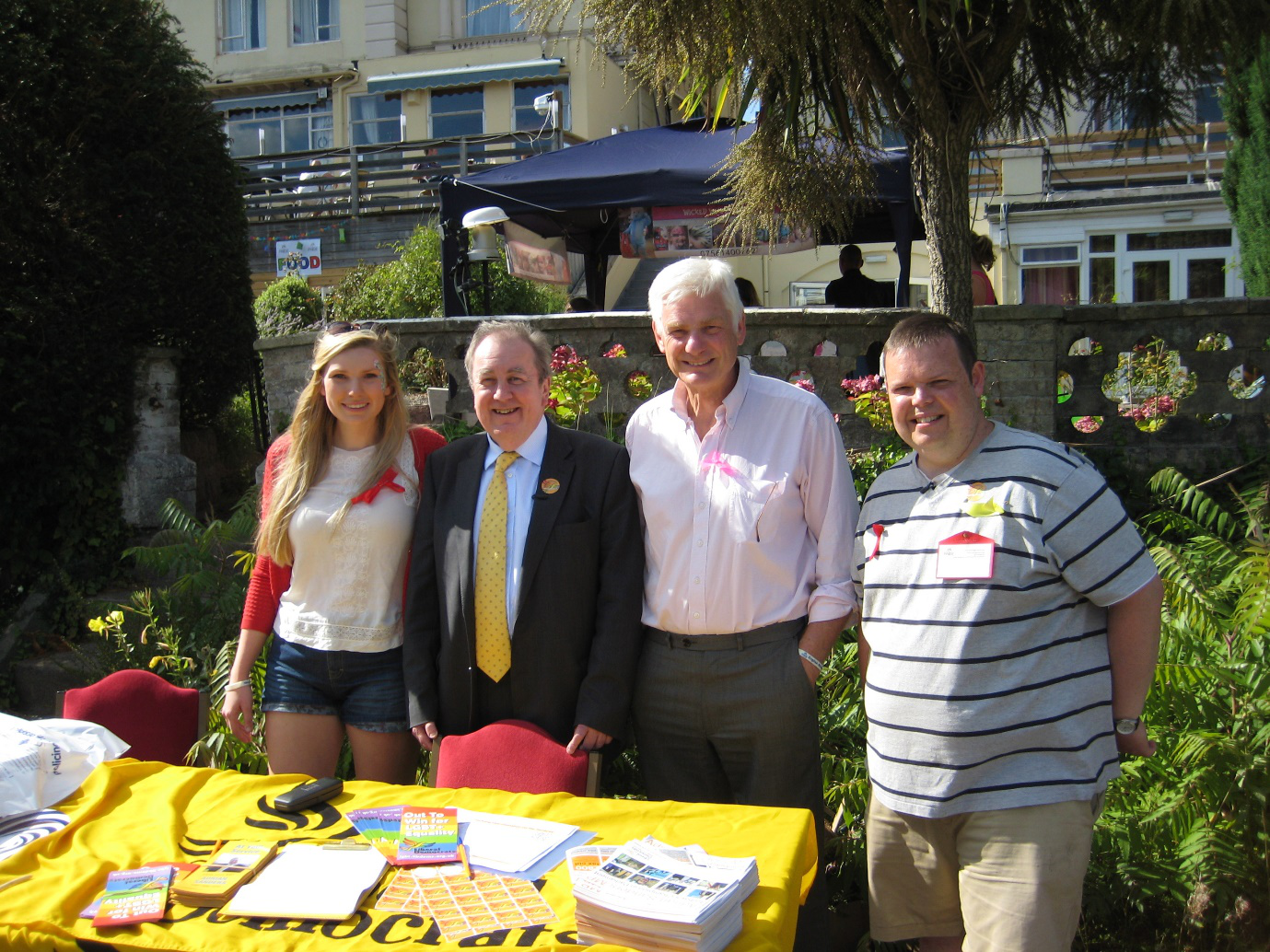 If you want to run for the Liberal Democrats in the 2019 local elections you must:

You cannot stand for us if:

What kind of candidates do we want?

We are looking for people:

If you want to know more about what Liberal Democrats stand for, you can read about our values here. 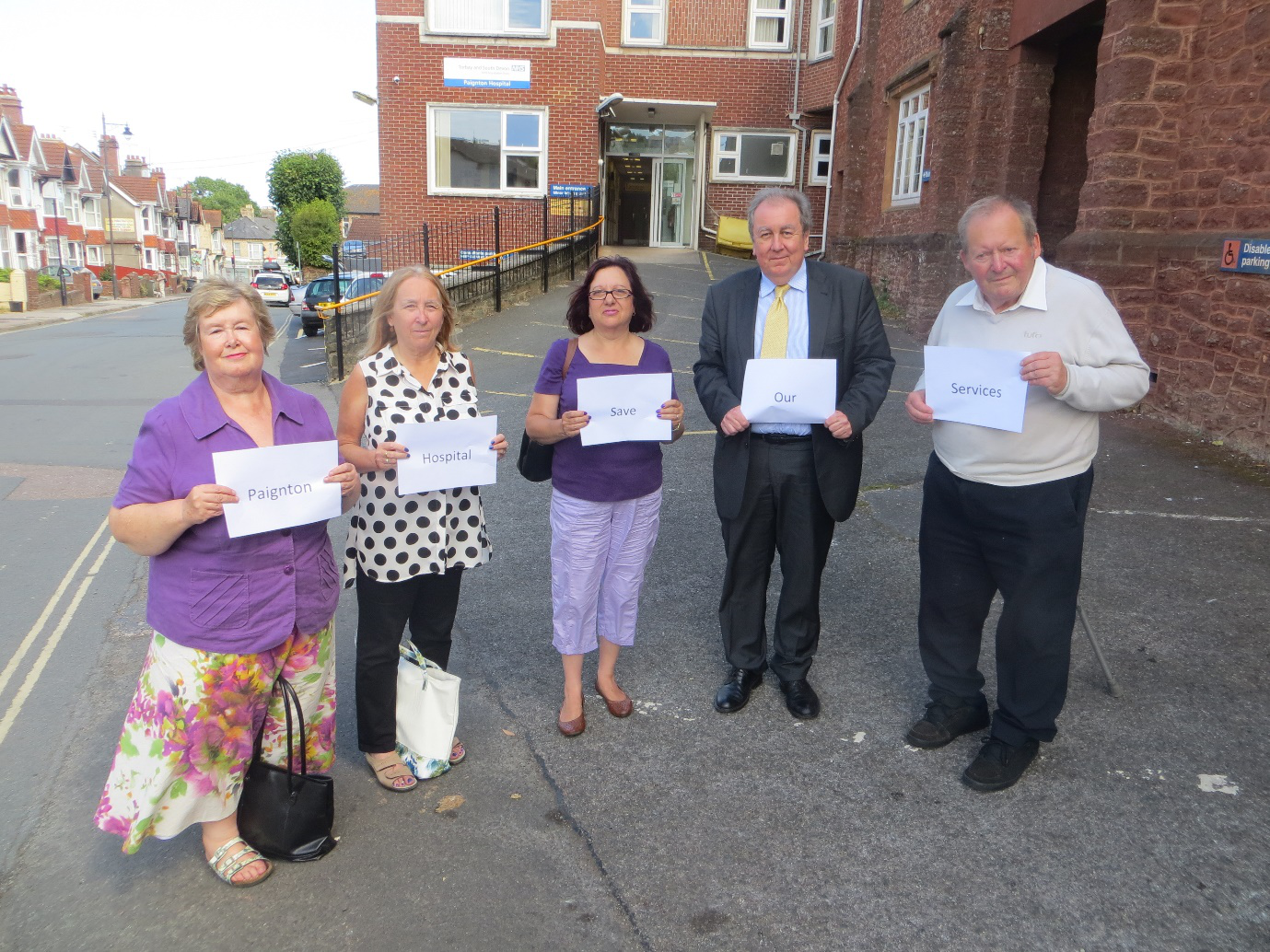 If you're interested in running as a candidate but would like support there are lots of resources available to help you decide whether to run and to help you with your application, selection, campaigning and in your role once elected.

If you need guidance on your application, please email the Chair of our Local Government Committee, Cllr Steve Darling:  [email protected] or phone him on 01803 328778