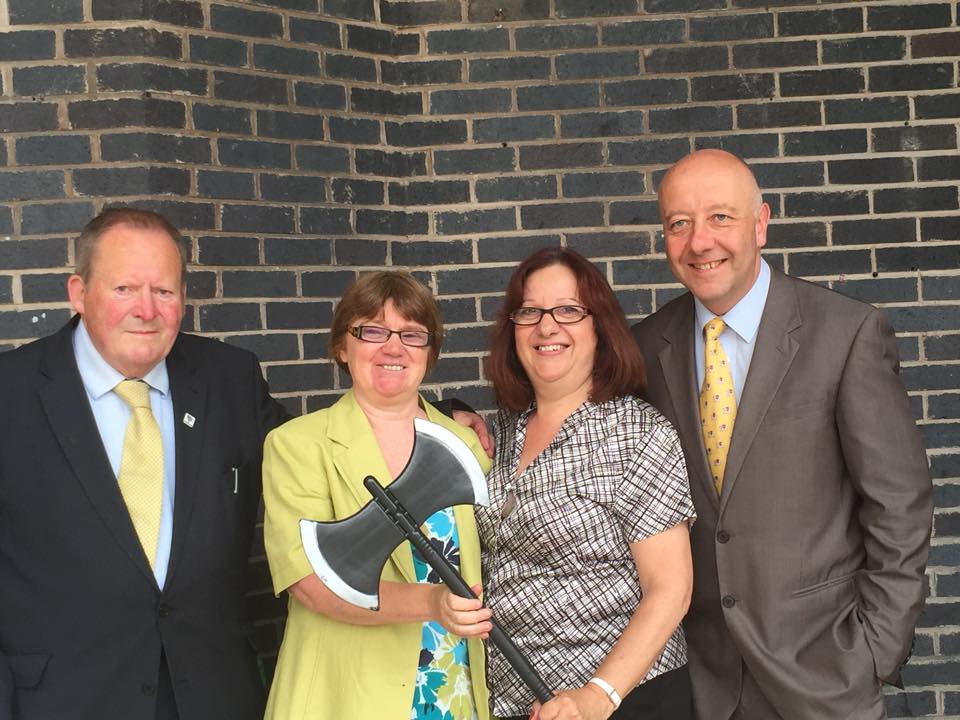 If you would like to join our campaign and help us please click on the link below:-