Not out of the woods, but we’ve found the right path 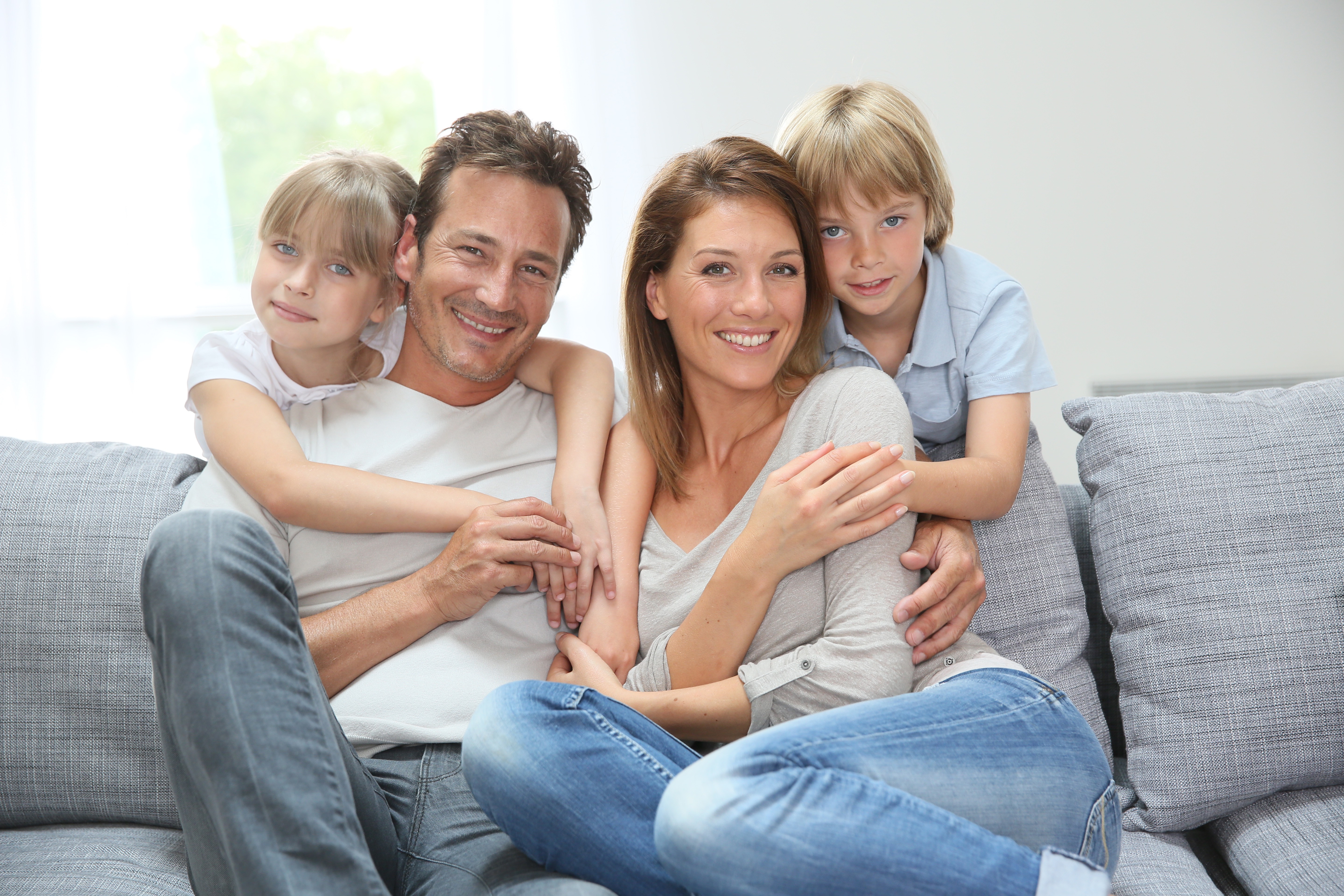 The need to give all our children the best chance in life so they can reach their full potential is of paramount importance and one of our key priorities. They may make up 25% of our communities in Torbay and are our future.

Mark Twain said “Success is a journey, not a destination. It requires constant effort, vigilance and re-evaluation” and that is just how I’d describe the journey that Torbay’s Children’s Services has been on since its second inadequate rating in 2018. The effort and commitment by Torbay’s political and leadership team to transform the service has been formally recognised by a Government-appointed commissioner, who has now described the service as ‘unrecognisable’ and stepped back from his intensive scrutiny role.

Most importantly, the changes made to the service have been welcomed and supported by the children, young people and families whom we work with. In just twelve months there has been a reduction in the number of children being placed into care from 352 to 326, 63% of children that require foster care are now placed with Torbay families, the number of children needing residential care is down to 22  from 46 and, to support our vision of ensuring all care leavers thrive, 68% are in education, employment or training.

This has been possible through an array of initiatives, but there are two key programmes which stand out. Firstly, there is an in-house Learning Academy which offers a three-year programme for newly qualified social workers as well as advanced and skills-based courses for the wider workforce. Secondly, there is an Edge of Care Service to support vulnerable young people in their communities rather than rely on unsustainably high-cost care resources.

Torbay’s Children’s Services may not be out of the woods just yet, but we’ve found the right path and as long as we remain focused, vigilant and committed  to evaluating the outcomes that best serve children and young people our search for sustained improvement will continue.

This week, on the 18th of  March, we unite with the rest of the UK to highlight the issues surrounding child exploitation, which is abundant in a variety of forms in Torbay. That is worrying, but the Council’s new dedicated Exploitation Team is responding and helping more children who are vulnerable to sexual or criminal exploitation.

This isn’t just a statutory responsibility, it is also our moral duty. I recently attended a Sport Torbay meeting where a presentation was given by a member of the Exploitation Team. The underlying message was that exploitation is everyone’s responsibility and we should all report anything we don’t think is right. I am also pledging during National Child Exploitation Awareness Day to ‘use the full commonwealth of Torbay to help tackle child exploitation.’ What will your NCEAD 21 pledge be?

I have also recently signed up to the Torbay Age Friendly Charter on behalf of Torbay Council. The charter has been developed by the Torbay Over Fifties Assembly (TOFA) and supported through the Ageing Well Torbay programme. It outlines a set of guiding principles and commitments towards progressively improving our ways of working and engaging with our older residents here in the Bay.

Signing the Torbay Age Friendly Charter not only demonstrates our commitment to our residents, but will also form part of our application to join the World Health Organisation’s Global Age Friendly Network in 2021.

We all want Torbay to thrive and  be the best  it can be and the Census 2021 will help us do this. This nationwide survey of housing and the population has been carried out every decade since 1801, with the exception of 1941. The information will help decide how services are planned and funded in Torbay, such as healthcare, housing or new bus routes.

Census day is Sunday March 21st, so please get involved. You can find more information at www.census.gov.uk.