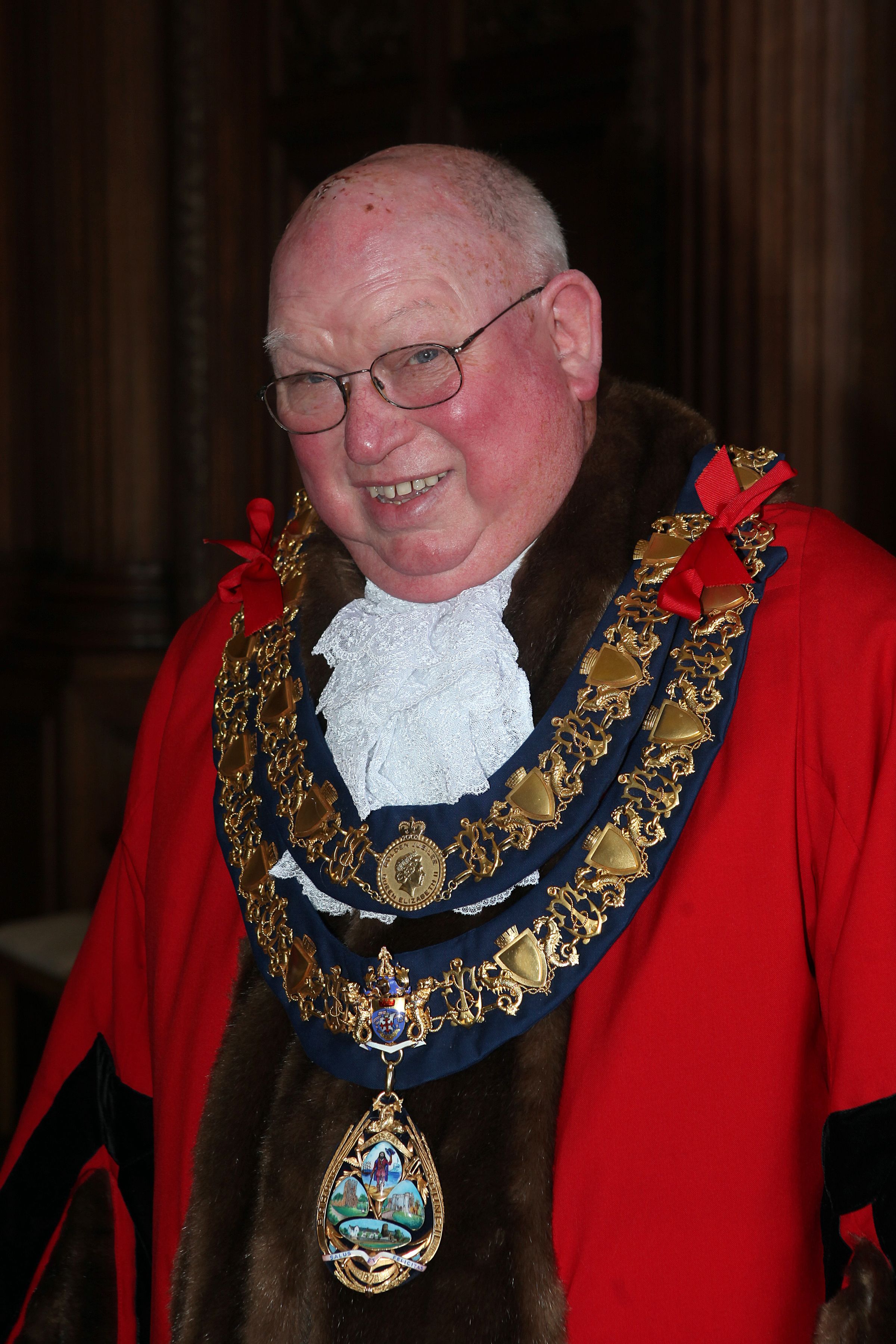 Liberal Democrats and people across the Bay are mourning the death of former Chairman of Torbay Council and Liberal  Democrat Councillor for the Watcombe ward, Cllr Roger Stringer.  Roger has been seriously ill for many months. However, his sudden decline and death has been a shock for family, friends and colleagues alike.

Fellow Watcombe ward Councillor and Leader of the Liberal Democrats on Torbay Council, Steve Darling said, “Roger was first elected to Torbay Council on the 1st May 2003 to represent the St Marychurch ward.  He later changed to representing the ward he lived in, the Watcombe ward.  Many will remember Roger as the Barton Post Master.  I have been inundated with messages from residents who had fond memories of Roger’s acts of kindness.  He was particularly well known for his charitable works to support children from Eastern Europe.  Our thoughts are with his wife Sheila and family at this time.”