The coastal footpath at Redgate beach could soon be under threat, according to local Liberal Democrats. The leader of the Liberal Democrats on Torbay Council is set to challenge the local authority for allowing part of the sea defence on the beach to be breached.

Cllr Steve Darling, who is a keen kayaker, said: “I reported this at least a year ago to the council and no action has been taken. The problem is that rather than there being a hole the size of a car, the concrete slab in place  has become completely underrmined  and the sea can now break through to the cliff.  We have been quite lucky that there have been limited cliff falls on this beach since its closure, but I fear one strong easterly storm this winter could result in significant erosion to the rear of the beach.  This would inevitably  impact on the coastal footpath.”

The question that is set to be put on 22 September, is as follows:

Over a year ago, I shared my concern with officers of Torbay Council regarding the erosion of the sea defence on Redgate Beach Torquay.  Since then no remedial action has been taken and the erosion has more than doubled in size.   Has the local authority decided to abandon this sea defence, that could result in cliff falls and impact on the South West Coastal footpath? 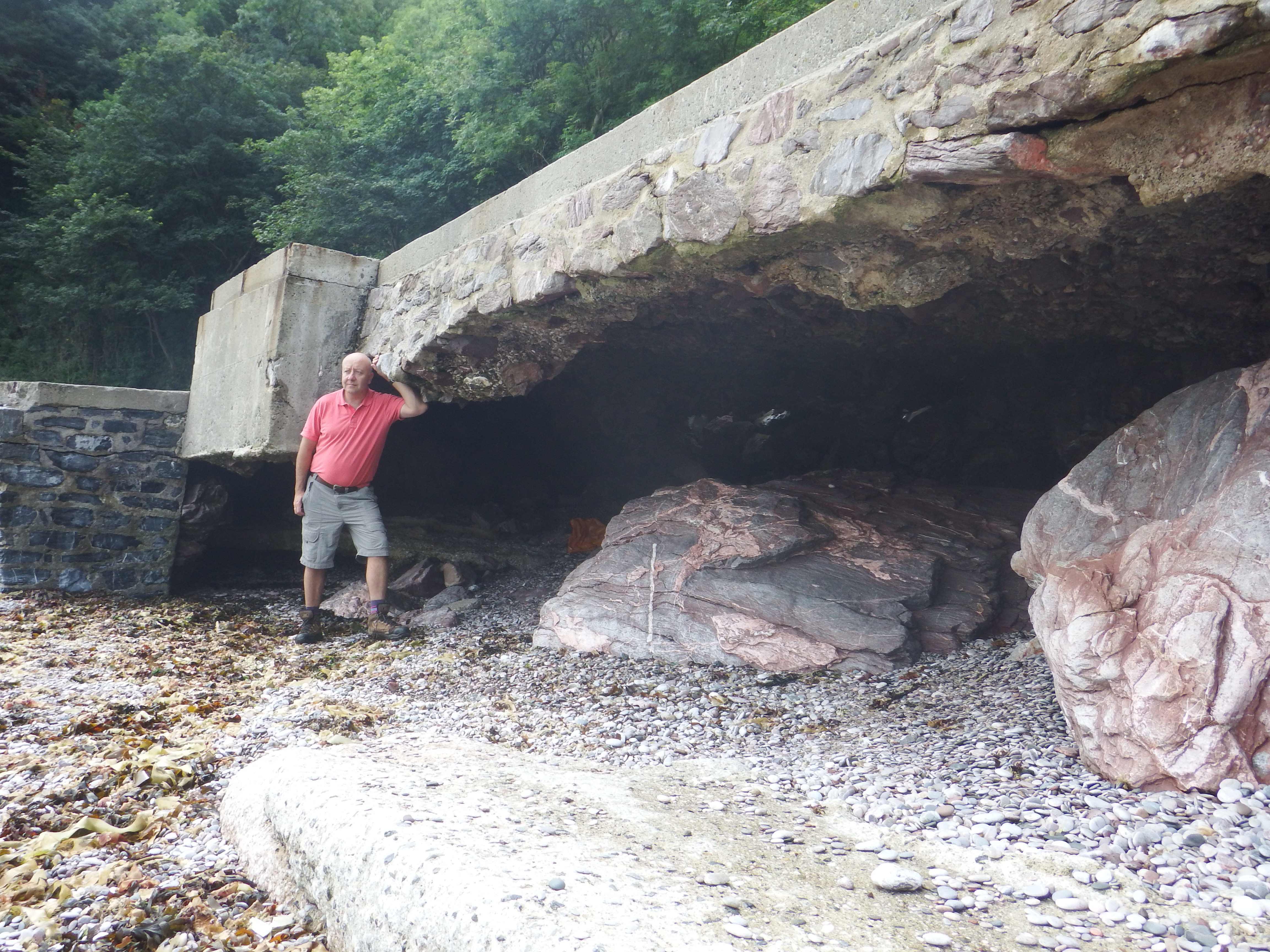