GET ON WITH IT

Torbay’s Liberal Democrats are calling on the Oldway Working Group, the Mayor and Council Officers to hurry up and get on with re-opening Oldway Mansion to secure the gardens, sports and leisure facilities for the public.
“There is no time to lose,” claims Paignton Councillor Adrian Sanders. “Many members of the public are keen to get involved and help protect and shape the future of the Oldway Estate and while we have some ideas we have put forward for consideration, there are many others out there.”
Fellow Liberal Democrat Councillor Christine Carter commented: “With the Mayor now threatening to sell off the estate to the highest bidder for development, we need a plan to keep the estate in community ownership and open to the public.”
Cllr Ian Doggett added: “It’s time to get on with it. We have shared our 20-point plan with the Oldway Working Group, but every idea for income regeneration appears to get shot down by Councillors who have no alternative to offer. Decisions need to be taken as time is running out.”
At 11am on Monday 4th September Liberal Democrat Councillors will be leading a protest outside Oldway Mansion for action.
ENDS
Note to Editors: 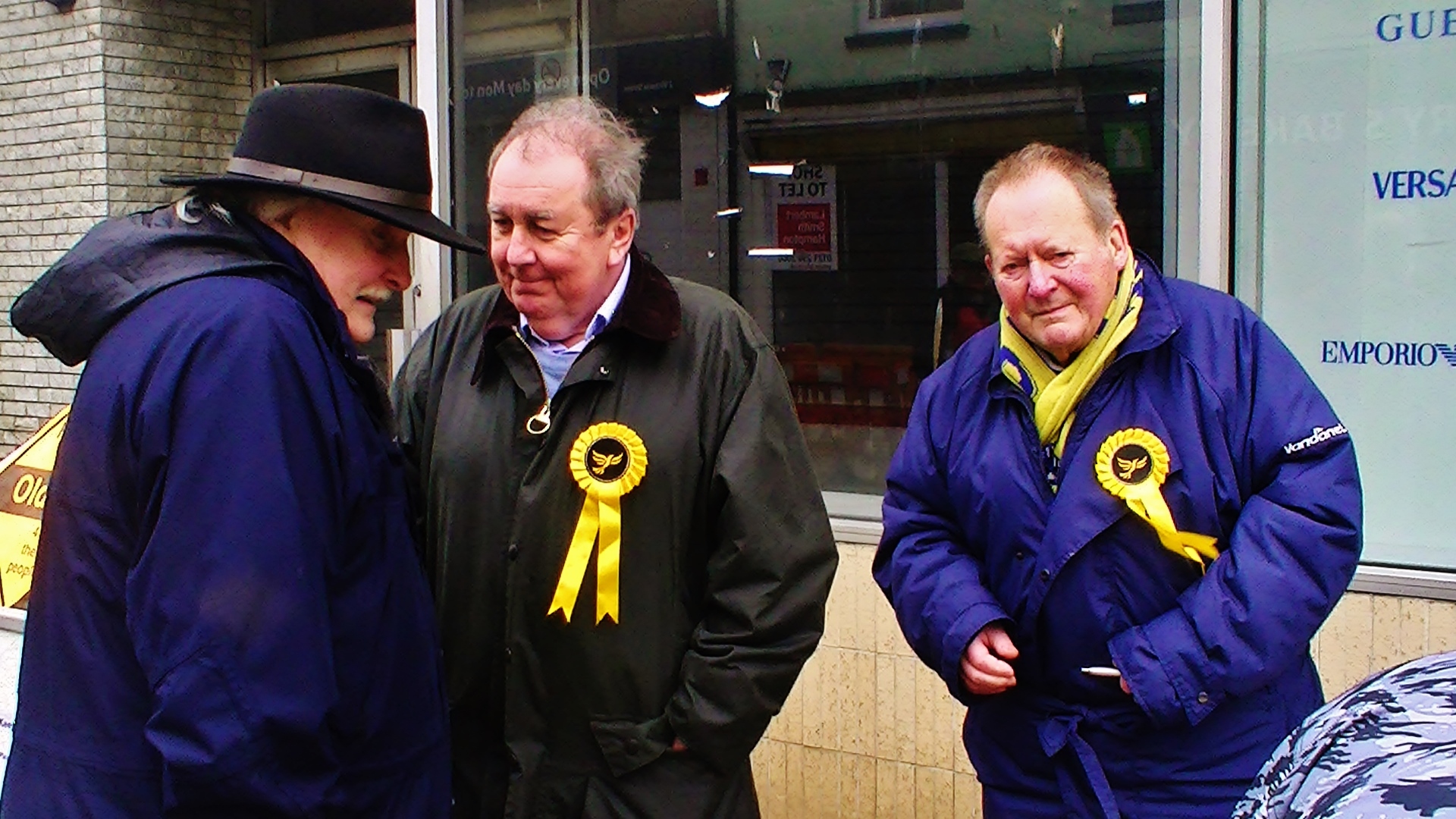 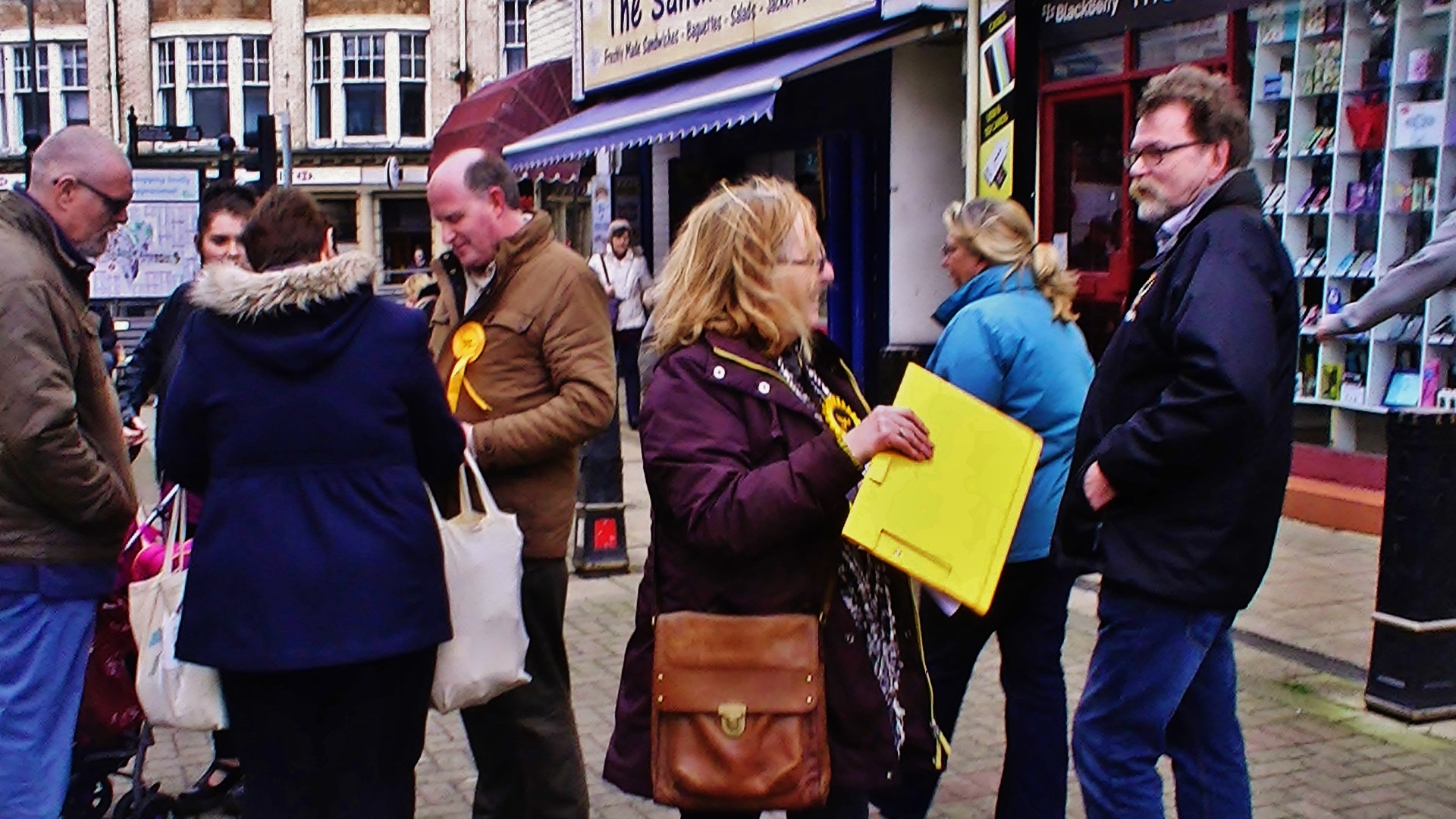 Paignton’s Liberal Democrat Councillors: Christine Carter (Roundham with Hyde), Ian Doggett and Adrian Sanders (both Clifton with Maidenway) have delivered the first batch of signatures on a petition calling on the Mayor to Keep Oldway for The Public.

Today, Monday 11th January, the first tranche of Oldway petitions were handed in to the elected Mayor at the Town Hall. This petition calls upon Torbay Council to Keep Oldway for the Public by setting up a Community Trust and inviting applications for Trust members to take over control of the Oldway Estate.

Thanks to everyone who turned out and all who signed the petition. We will keep up the campaign.

More on this story in the Herald Express

This week the Herald Express reported on the "'Scandal' of Paignton's Oldway Mansion". People are concerned that the work to convert the mansion into a private luxury hotel should have begun in January 2013.

Liberal Democrat Councillors on Torbay Council are set to challenge the Conservative run Local Authority over claims that Torbay’s Heritage is being left to rot. Two questions are set to be put at the Full Council on the 22 October 2015. The first question to the Mayor from Liberal Democrat Councillor for Clifton with Maidenway Ian Doggett states – “Paignton residents continue to raise with me their concerns that Oldway Mansions are being left to rot with no sign of protecting the long term future of this much loved part of Paignton’s heritage. Can you please advise the Council what options have been considered to ensure this building will be here for generations to come?” Councillor Doggett said, “We cannot allow this building to continue to deteriorate. The Mayor needs to ensure that action is taken in the near future to secure its protection.”