MP under fire for failing to back pet theft law 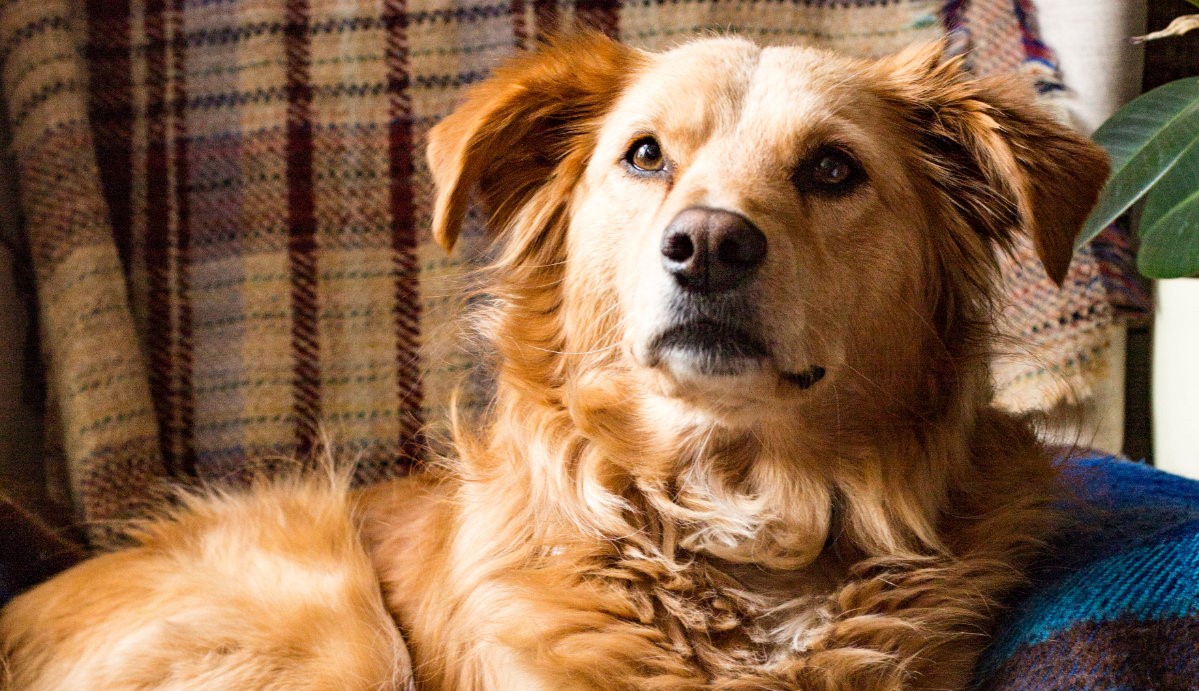 The Conservative MP for Torbay is under fire for voting against a new law to tackle pet theft in Torbay.

In a vote on Monday 5th July, Torbay MP was among 354 Conservatives who blocked efforts to make pet theft a crime in its own right, with stiffer penalties for offenders.

Under the current law, pets are treated as property, with no distinction between a family’s beloved dog and a stolen bike. Meanwhile, pet theft is up 250% in the past year as the value of pets has soared during lockdown.

Steve Darling, leader of Torbay Council said: “Pets aren’t property. They are so much more, and the law should reflect that. We need bigger fines and tougher sentences to deter criminals who currently see pet theft as an easy option, with the monetary value of pets rising and the chance of conviction shockingly low."

“So it was very disappointing that Conservative MPs, including our own, voted against a pet theft law.

“They should listen to families that have suffered the heartbreak of having a beloved pet taken from them. They would see the devastation and recognise the urgent need to make this a specific offence with tougher sentences to deter criminals from targeting animals that are, for many, a part of the family.”

Details on the amendment to the Police, Crime, Sentencing and Courts Bill that would have made pet theft its own crime can be found here: www.theyworkforyou.com/debates/?id=2021-07-05b.690.2