Torbay Liberal Democrat Councillors  are set to oppose plans by the Conservative mayor Gordon Oliver to block the possibility of using a camera car to protect children and crossing patrols staff near Torbay schools. At the Full Council meeting on 22 September the Liberal Democrat Group will call for the mayor to think again and include the use of a camera car as a way of protecting children outside our schools. Mayor Oliver currently plans to exclude this from the parking strategy.

Liberal Democrat Tormohun Ward councillor Mandy Darling said:"  In May 2013 and February 2014 a three year old child was injured in Avenue Road outside Cockington Primary School. Whilst we cannot say categorically that a camera car would have stopped these accidents from happening, one can be certain that people parking on zig zag lines or double yellow lines are contributing factors."

Fellow Tormohun Ward Councillor Nick Pentney added: “The council has consulted with all schools and every one of them would like to have a camera car to protect their pupils. We are concerned that our Conservative elected mayor is putting political dogma before keeping people safe on our roads. We hope that Gordon Oliver will see sense.” 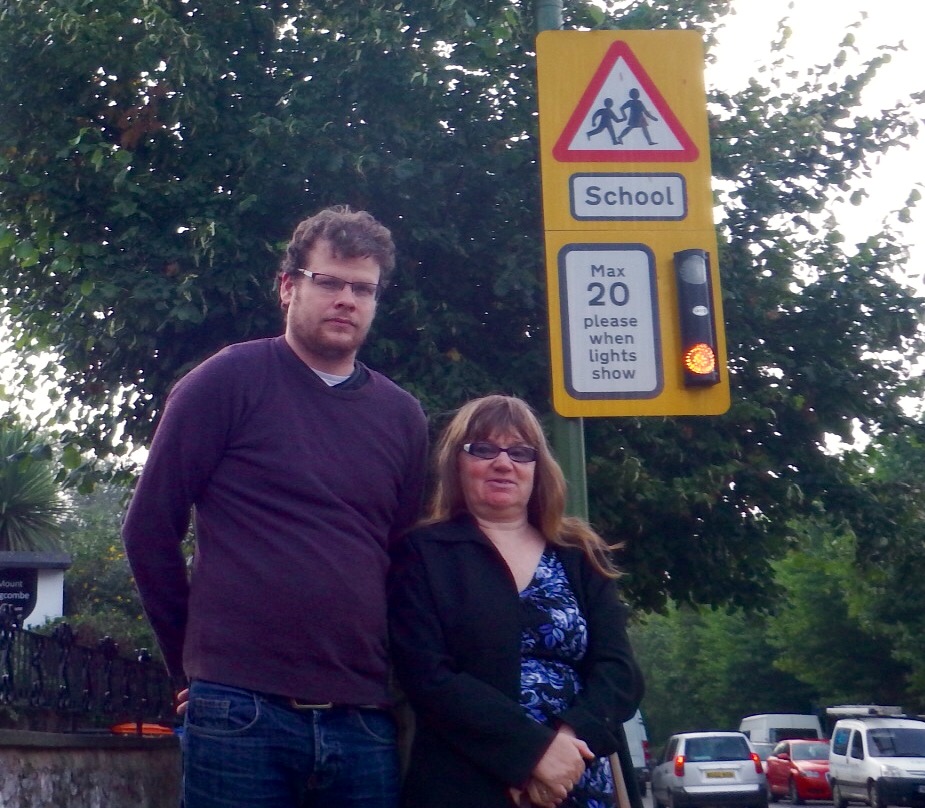