Nominations have been announced for this year’s Torbay unitary elections and it has been confirmed that only the Conservatives and the Liberal Democrats have a full slate of candidates set to contest the elections for Torbay Council on Thursday 2nd May.

Deputy Leader of the Liberal Democrats on Torbay Council Chris Carter said “Over the last 20 years the Conservatives have run Torbay Council for all but two of those years. It is always a two horse race in Torbay and this set of elections will be no different. We have a strong, diverse team of community champions who range in age from 19 to retirees. Torbay deserves better and we plan to deliver this on 2nd May.” 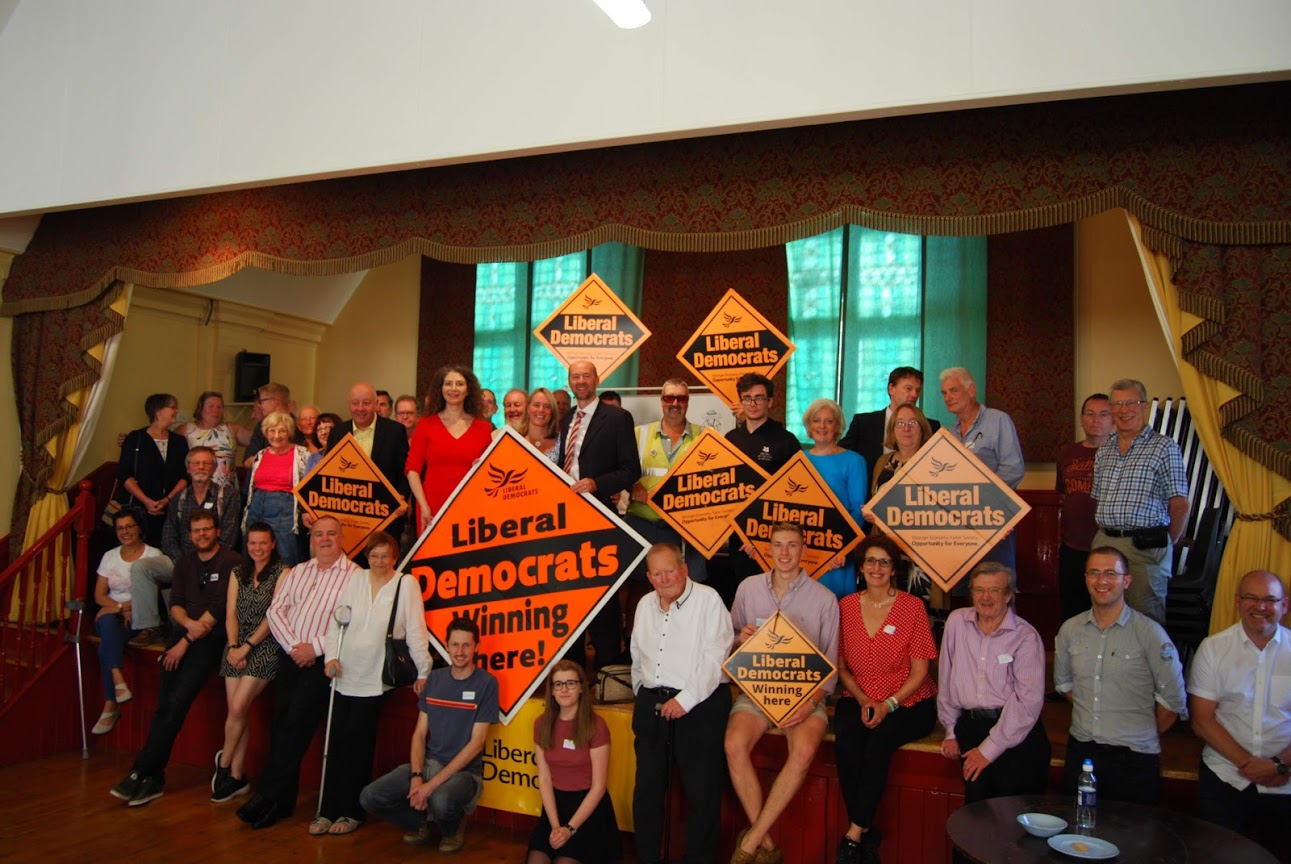