Football under the Spotlight at Torbay council

Football under the spotlight at Torbay Council

Roger Stringer, Liberal Democrat councillor for the Watcombe ward, is set to challenge the council about the Stoodley Knowle playing pitch that has been out of use for 4 years due to holes appearing in the ground.

Councillor Stringer said: “This pitch is in an outstanding setting and it is a real shame that it remains closed.   I am not convinced that the council has done its level best to ensure this pitch is put to good use.”

Tony Bowden, Chairman of the Babbacombe Corinthians Football Club, said: “The pitch at Stoodley Knowle is our spiritual home.  We have been playing on other pitches, but it is not the same as playing on the pitch that we have played on since 1937. We feel frustrated with the lack of any long term resolution to this problem."

Steve Darling, Liberal Democrat group leader on Torbay Council, said: “Our Conservative controlled council is letting down football clubs across the bay.  The council has a lack of focus and drive to ensure we improve the football offer to our community.”

The questions that Councillor Stringer is set to put are as follows:
1.       Four years ago Babbacombe Corinthians Fooball Club were stopped from using Stoodley Knowle playing fields because of holes opening up in the pitches.  Members of the club were advised that the Council had decided not to take legal action against a utility company due to cost.  Can you please advise why the council chose not to take legal action in this matter?
2.      Babbacombe Corinthians Football Club have previously been advised that  the Steps Cross playing field could be flattened to make it more playable.  When are any such works planned? 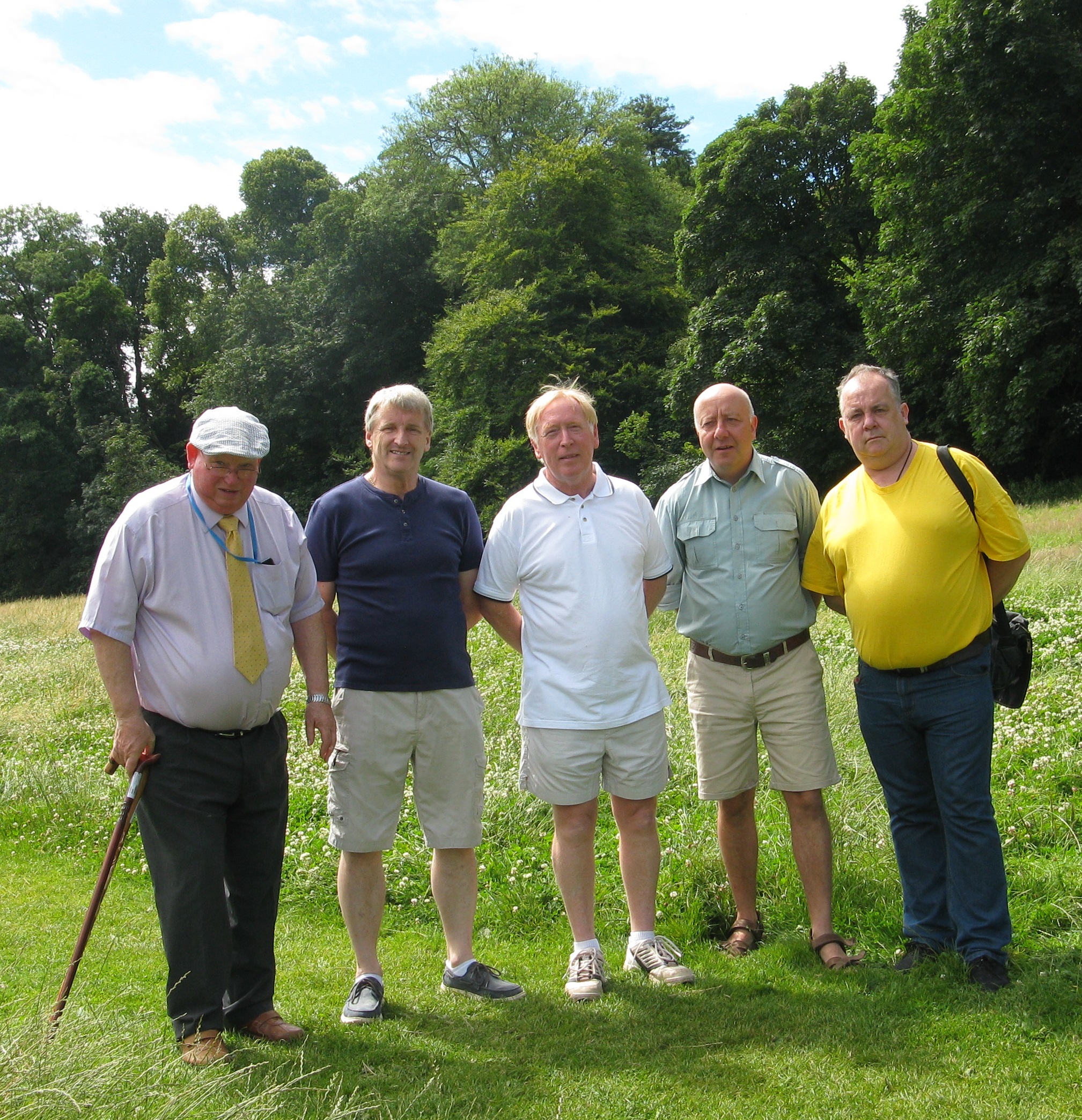