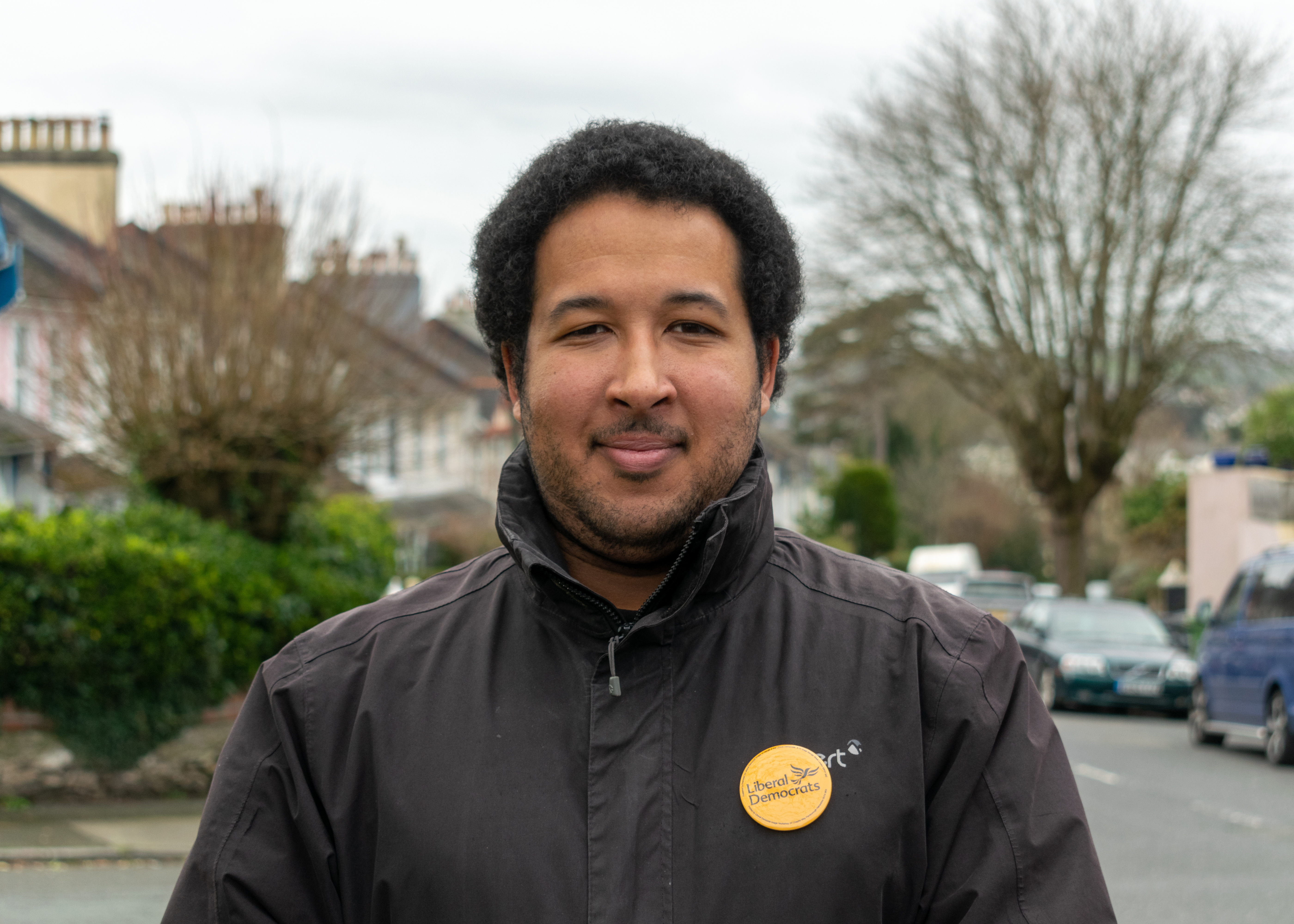 Jermaine was chosen by Labour to fight the 2010 General Election in Newton Abbot but he has switched to the Liberal Democrats, who he says have the local community’s best interests at heart.

He says: “Elections in Ellacombe and across the Bay are always close contests between the Liberal Democrats and the Conservatives. Jack Dart and I want to see big changes in the town hall but this will only happen if people vote for the two Liberal Democrat candidates in Ellacombe, who are best placed to beat the Tories.

“Having grown up with the Labour Party it was not an easy decision to leave but with the poor national leadership and squabbling in the local party, it's an organisation that many others and I no longer recognise.

“I am delighted to be able to promote the Liberal Democrat agenda to tackle poverty and deprivation locally, involve the community in decisions that affect their lives, and be part of a strong and united team with a clear vision for Torbay’s future."