Chaos over Chair of Harbours in Torbay 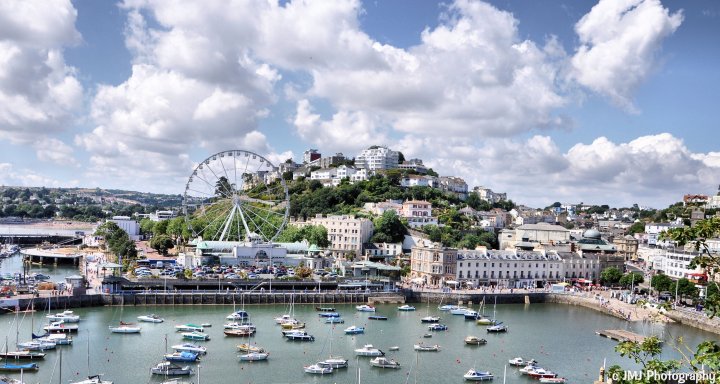 Some days later, Cllr Nick Bye (former Chair) complained to the monitoring officer at the council that procedure had had not been followed correctly, as the rules stipulate that the name left in the hat becomes Chair, not the other way round.

Cllr Pentney said: “The original ballot was democratic and undertaken in good faith.  Cllr Ellery was the name pulled out of the hat and therefore took on the role.  It is unbelievable that the Conservatives would wait some days after the meeting before challenging the decision”    His fellow ward councilor, Mandy Darling, said:  “Our council is short of money, so why are we holding additional meetings such as this one to go over ground that has already been covered?.  The procedure this evening was the most undemocratic I have ever seen and was certainly not undertaken in the best interests of Torbay. Another £3,400 special allowance for Cllr  Bye ,whereas Cllr Ellery, already has one for his executive work and would not be allowed to claim a second one, only adds to the council's financial burden."