Bailiffs to benefit from "Benefit Cuts"

In the same week a second food bank opened in Torquay, the Conservative/UKIP controlled council began a consultation on raising from 25% to 45% the Council Tax contribution from those the benefits system deems so poor that they qualify for a discount.
Tormohun Liberal Democrat councillor Mandy Darling is very worried for the over 8,000 households that will be hardest hit. “For many the 25% they have to pay is already too much and more than they can afford. The only people who will gain from this are the bailiffs the Mayor sends in when people can’t pay.”
She met with Emma, the manager at the Windmill Community Centre, Hele. Emma said: “I am shocked how few people know about this proposed change. People should contact their ward Councillor to share their concerns about these horrific proposals."
Ann, a volunteer at the centre, also pictured below, said: "This will push a lot of people over the edge and massively increase homelessness.”
Paignton councillor Ian Doggett said: “The Council Tax collection rate in Torbay is 97% overall, but only 60% among those who qualify for the discount. So the Tories and their UKIP ally want to charge those least able to pay an even larger sum that will see their arrears and the Council’s non-collection rate rise.”
It is claimed the proposal would save around £1.75 million, but, according to Steve Darling, the Liberal Democrat council group leader, the hardship it will cause for those who can barely make ends meet today, and who provide the bulk of the demand for support from our food banks and other charitable resources, is incalculable ."It’s not really a saving,” he says, “as people on the lowest incomes tend to spend all of their income, so the cut will take £1.75 million out of local tills at a time when the Council claims it is supporting local businesses!
“It is the government the Conservative councillors were so keen to campaign for and see elected that is largely behind this, although the priorities of our elected Tory mayors and their administrations over the past decade have made matters worse.”
The government passed down responsibility for Council Tax benefit to local authorities in the Welfare Reform Act – an act, Adrian Sanders, our MP at the time, voted against. As predicted, the costs of this responsibility are not being met in full by the government, so local authorities are having to find more of the money elsewhere.
“Liberal Democrat Councillors are leading the opposition in the Council and campaigning against this and other ideas that seek to balance the books on the backs of the poor,” says Councillor Darling. 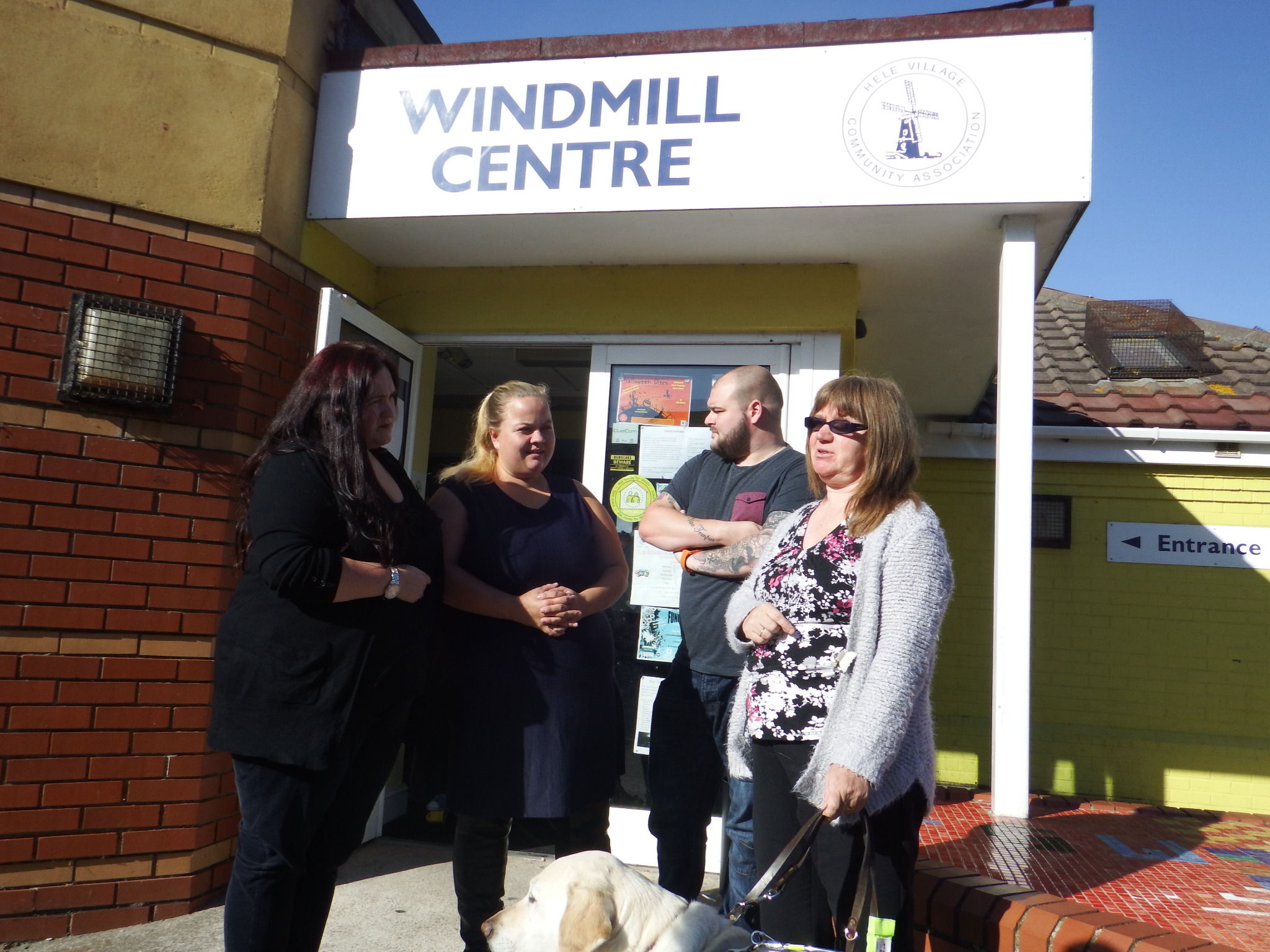