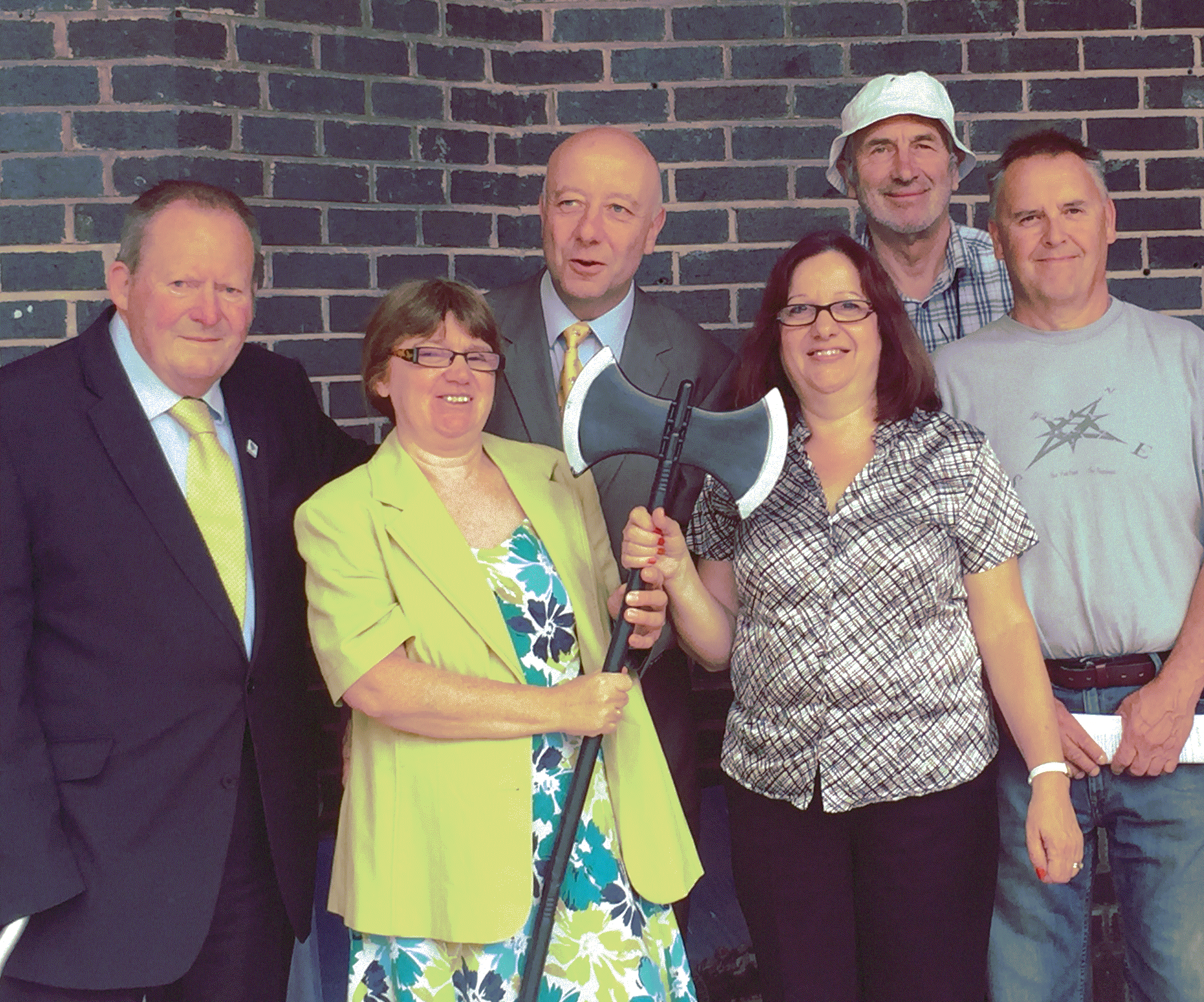 Results of the Council Consultation

Over 74% of people who participated in the Councils consultation this August, wanted to Axe the Mayor. 904 residents took the trouble of participating in the survey and well over 50% wanted to change the way the Council is run to a more accountable committee system.

Paignton Liberal Democrat Councillor Ian Doggett said “I am delighted that this result has confirmed our views as Lib Dems on Torbay Council. We will be backing this result when it comes up at Full Council on the 24 of September. We will be voting for a referendum to abolish the Mayoral system, to be held, next May”

Torbay Council conducted a consultation of the Governance of the Council between the 3 August & 30 August 2015. The results were as follows:

In favour of referendum that could abolish the elected Mayoral system: 74.7%,  675 votes

Which new system of Governance do you want for Torbay?

What you can do to help?