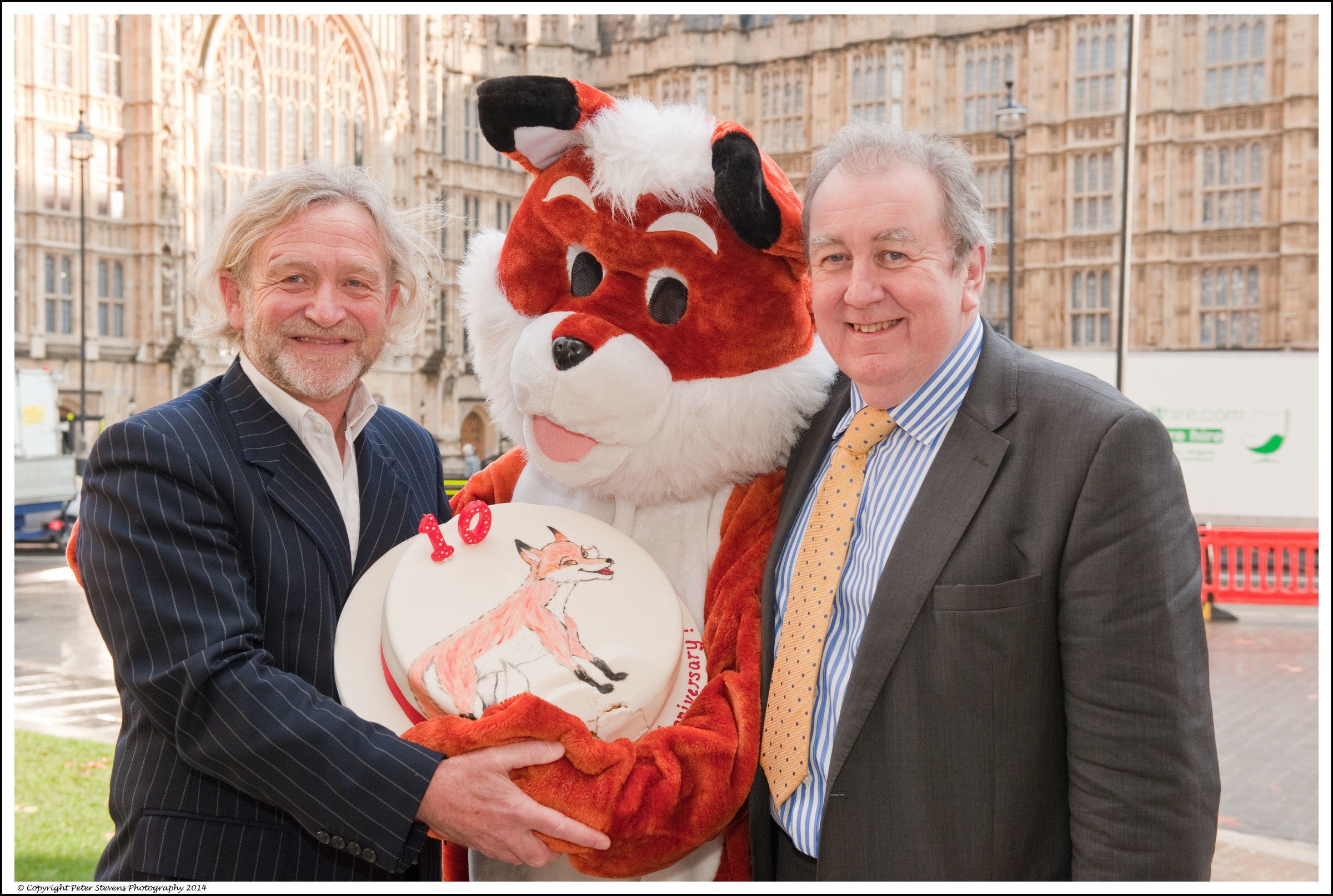 Next month marks the 10th anniversary of the passing of the Hunting with Hounds Act 2004. The Act is an essential tool in stopping cruelty to animals in the UK. It is much more than just a ban on fox hunting. The hunting of hare, deer and mink have all been stopped by the introduction of the Act, and this is an achievement that we should all be proud of.

Whilst the large majority of MPs remain in favour of the Act, some, mostly  Conservative members,  are keen to repeal it. They feel that a ban on hunting is unenforceable, and whilst there have been over 340 prosecutions since  the Act came in to force, there are a number of loopholes in the law that prevent perpetrators from being punished. For example, it is still possible for hunters to ride out with an unlimited number of dogs if hunting with a bird of prey.

These exemptions are putting animal welfare at risk and allowing the continuation of animal cruelty for sport. I will continue to put pressure on the Government to ensure that these loopholes are closed and that the Hunting Act is strengthened, not repealed.

On 4th November, I attended the debate on Badger Culls in Westminster (you can read the full debate here) and spoke out about the effect of bovine tuberculosis on farmers. I have and will continue to campaign against the cull in Parliament, as there is a great deal of evidence that the cull is not achieving what it was supposed to.  It is a ridiculously expensive method and there is very little evidence that it has led or could lead to an effective eradication of tuberculosis in badgers or cattle.  My sympathy is with the farmers affected by the devastating consequences of tuberculosis in cattle, but badger culls are not the answer.

The second year of the Government’s badger cull pilot came to an end on Monday 20th October 2014. Although the final figures for this year’s cull have yet to be released, MPs have already heard that the pilots did not meet the target number of badgers to be culled. We need to look at more effective methods of controlling bovine tuberculosis. Although a badger vaccination would not cure already infected animals, it would prevent the disease from spreading and allow infected animals to die from natural causes, whilst reducing the risk of infection for other badgers and cattle. Given the short life span of the badger, this method could lead to a containment of this problem within a number of years.

Earlier this year, the Liberal Democrats were successful in preventing a further roll out of badger cull pilots to other parts of the country. However, the next step is to stop the existing culls altogether. The Government will soon begin reviewing the effectiveness of the culls in the last year, and if they decide the pilot was successful the culls could continue. The British Ecological Society has offered to conduct an independent review of the culls, which I would welcome as it would prevent the Government from self-assessing the project.

Earlier this month I pledged my support for a number of crucial reforms to improve animal welfare. I will be encouraging the progress of five key reforms to try and combat the suffering of millions of animals subjected to cruelty. These reforms are:

The League Against Cruel Sports 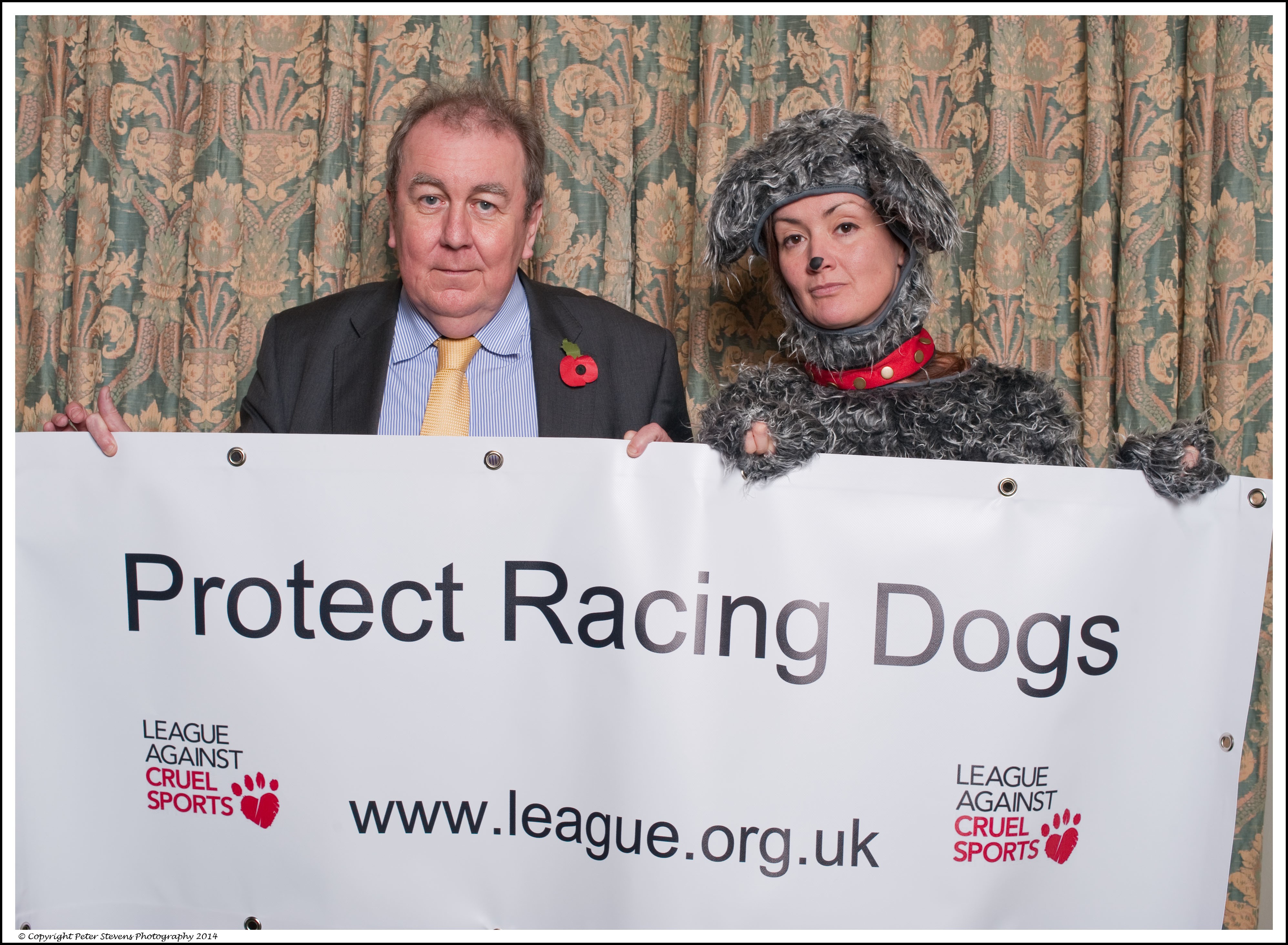 In October I attended the launch of a new report by the League Against Cruel Sports and GREY2K USA Worldwide, which calls for major change to stop thousands of dogs being needlessly killed.

The report shows that racing dogs spend 95% of their time in small barren kennels with little social contact. Those dogs that are housed in pairs are kept constantly muzzled. Frequently racing on poorly maintained tracks, dogs suffer painful and often lethal injuries such as broken backs and shattered limbs. At least 10,000 dogs are deemed surplus to industry requirements every year. 8,000 are retired racers, the rest are young dogs that didn’t make the grade. British charities rehome many of these dogs, but countless more are unaccounted for each year through being abandoned, crudely killed or sold to universities for research and dissection.

The campaign is calling for tighter controls on the breeding and importation of racing dogs and aims to introduce ‘passports’ so that Greyhounds can be tracked from birth to death. It also hopes to protect the welfare of these dogs through tighter drug controls, independent greyhound regulation and mandatory rehoming requirements. There is also an e-petition that you can sign if you wish to lend your support to this campaign, which can be found here: http://epetitions.direct.gov.uk/petitions/71130

I also had the opportunity to meet with the Dogs Trust, the UK’s largest dog welfare charity, as they showcased its chipmydog.org.uk website. The website is a unique “one-stop-shop” for all microchipping queries, providing a wealth of information on this important element of dog welfare.

I am delighted to support Dogs Trust and help the charity launch its Chip My Dog website. I am supportive of the charity’s microchipping campaign and greatly welcomed the Government’s announcement on the introduction of compulsory microchipping for all dogs in England from April 2016.

Compulsory microchipping will make it easier to reunite lost dogs with their owners and cut unnecessary kennelling costs for Local Authorities. I would urge all dog-owners to get their canine companions microchipped and visit chipmydog.org.uk to find out more about this vital component of dog welfare before the new law comes into force.

The Dogs Trust have a number of roaming teams that should be visiting our area.  To find out  more visit www.chipmydog.org.uk.