A massive thank you to our volunteers 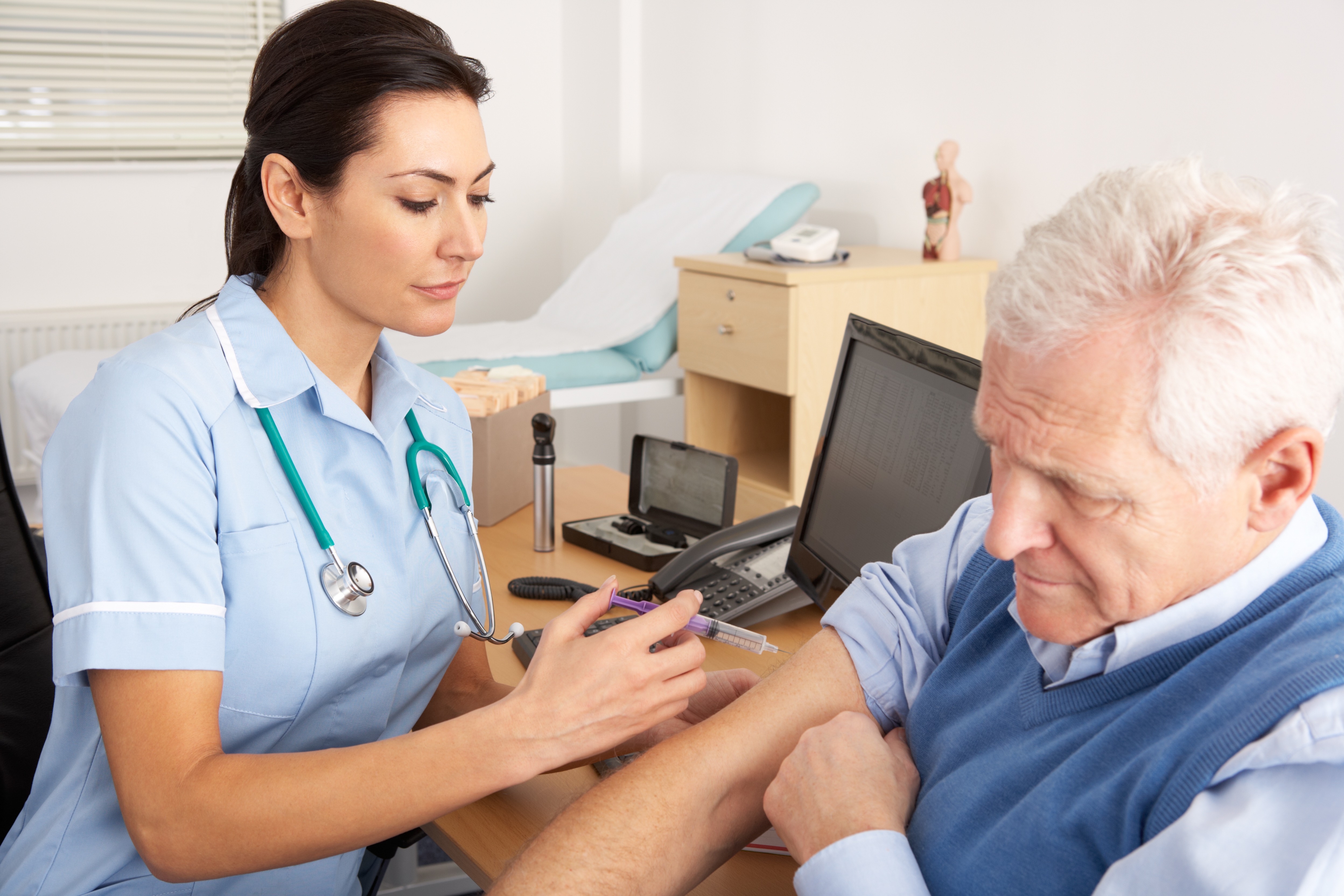 It’s been a tough time for those on the frontline of the emergency services in the last eighteen months with the pandemic generating extraordinary pressures. As restrictions ease, there is a pent-up demand on the NHS and a very busy summer for our police, ambulance, firefighters and coastguards in Torbay.

This is why the partnership between Independents and Liberal Democrats that runs Torbay Council is proposing that on September 9th we hoist the official flag of  ‘Emergency Services Day’ above the Town Hall.

Two million people work and volunteer in the NHS. We know the heroic stories of those who worked in intensive care for endless, high-pressure shifts, but the NHS is like a machine and every part relies on another, from the human resources department to the pharmacy, from the bio-chemists to the hospital discharge team.

One reason our country has been able to respond to the high drama of  Covid-19 is because we have a NATIONAL health service, the legacy of enlightened politicians and social campaigners in the 1940s who recognised that for the country to be healthy all had to be healthy.

The Beveridge report was drafted by the Liberal economist William Beveridge, who proposed widespread reforms to the system of social welfare to address Want, Disease, Ignorance, Squalor, and Idleness. The report formed the basis for the post-war reforms known as the Welfare State, which included the expansion of National Insurance and the creation of the National Health Service. The pandemic has reminded us that social status and private healthcare cannot insulate you from a rampaging disease that knows no boundaries. It is only by everyone locking down, everyone following the rules and everyone accepting vaccination, that the disease will be beaten.

The NHS and emergency services have led by example. Who can forget the frontline staff who went into isolation in hotels to keep their families safe?. In care homes in South Devon, staff moved in to ensure that their elderly vulnerable residents were protected. We hoist the flag for you too.

Volunteers also played their part in  fighting the pandemic. The Torbay Community Development trust set up the Torbay Helpline, manned by volunteers with help from Torbay Council and the health service. We also saw councillors from all parties on Torbay Council delivering food parcels and supporting their communities in their hour of need. When mentioning councillors a special tribute should be paid to our youngest councillor in Torbay, Ellacombe councillor Jack Dart who played a pivotal role in establishing the Torbay Help Hub, a community Facebook group that continues to be a go to place for mutual support in Torbay.

National politicians have bragged about the vaccination programme in the UK. We are right to be proud of it but we need to acknowledge that whilst health professionals have been the backbone of this service the volunteers have acted as the oil in the machine and have ensured the smooth running of this process. When I visited the Riviera Centre in Torquay for my vaccine I was in and out within 5 minutes.

These volunteers embody the good citizenship which means that we have been able to draw strength from our neighbours and friends during the last eighteen  months, for example running errands to the shops for those who were  shielding or just too frightened to go out.

My hope is that such community spirit continues because we are not out of this yet. Throughout the pandemic Torbay has shown it is a resilient and resourceful community and we have worked together like never before. At a recent meeting with the National Lottery a number of participants from the charity and voluntary sector reflected on how Torbay was well placed to push on towrds  developing a shared vision for our communities. There are still significant areas for improvement, but like battle-hardened soldiers our communities across Torbay have a strong foundation to build upon.