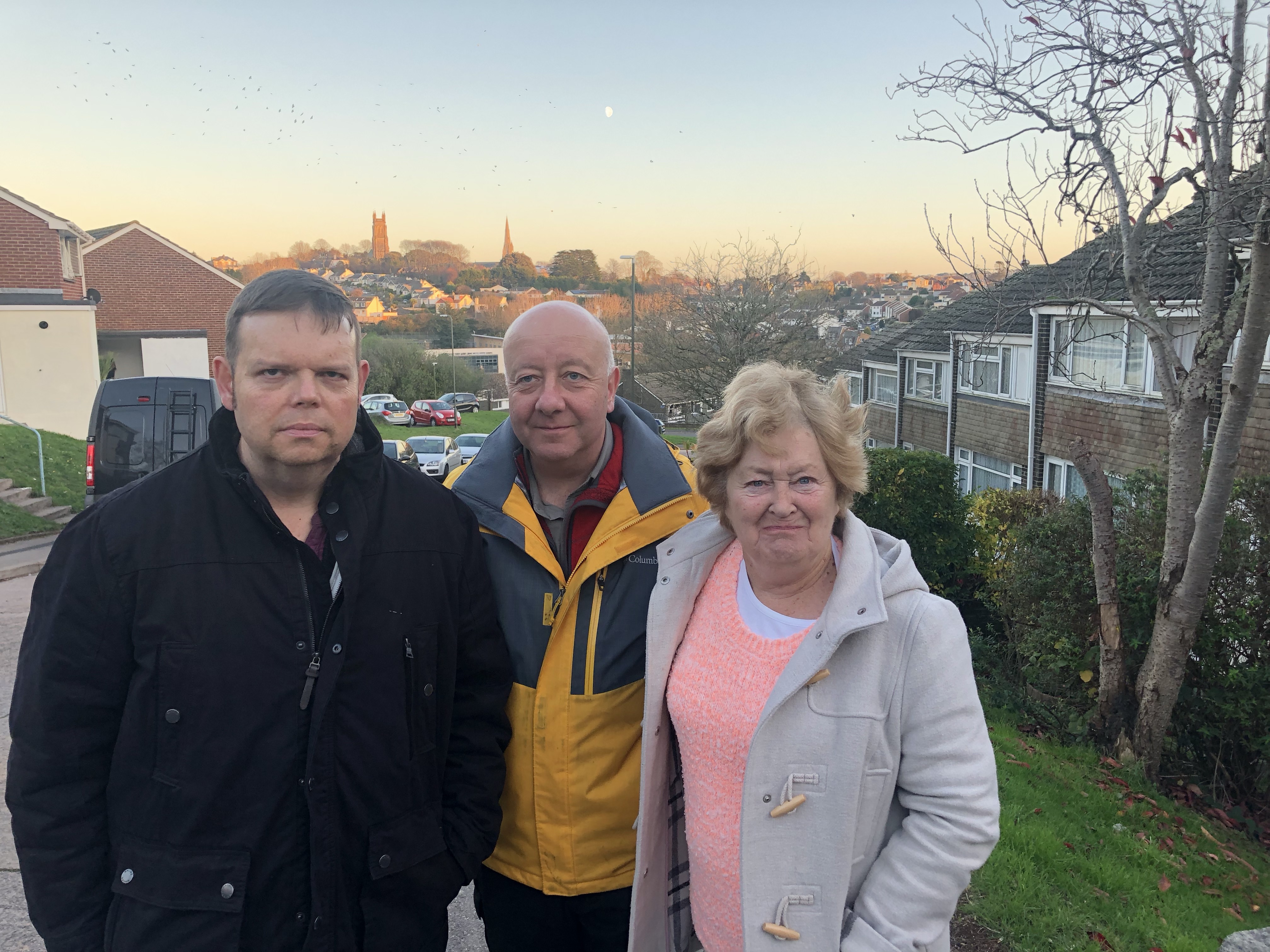 The Liberal Democrats have written to Torbay council’s Conservative elected Mayor urging him to take urgent action to save the 60 and 65 bus services which are due to be suspended on the 8th December. The bus services provide vital links to Torbay Hospital, Torquay town centre and to residential areas across Paignton and Torquay.

Local Resident Maureen Pearce said “It is a real life line I use it three times a week.  I can walk down the hill but it is getting back up with shopping is the problem.”

The leader of the Liberal Democrat Group on Torbay Council, Cllr Steve Darling, said: “These bus routes provide a vital link to many hilly residential areas, where many people will struggle to go about their daily lives without this transport link.”

Cllr Swithin Long said: “These bus services are crucial for people to access the hospital, and Torquay’s town centre. We are calling on the Mayor to look into what has gone wrong and to seek to find a solution to protect these bus services.”

Councillor Swithin Long has written to the Mayor. His letter reads:

Councillor Steve Darling and I have tabled a motion for the council meeting on 5th December regarding the proposed suspension of the 60 and 65 bus services, which provide vital links to Torbay Hospital and Torquay town centre. The 60 bus service also serves residential areas between Paignton and Torquay.

Given that the bus services are due to be suspended 3 days after the council meeting, and the impact on the residents who rely on this service to go to the  hospital or to go about their everyday lives will be severe, I would be grateful if you consider the points raised in the motion and take action to protect these vital services.

As well as the points suggested in the motion I would urge the council to reach out to other bus operators to see if they would be interested in running the 60 and 65 services.

The motion that has been tabled reads: “This council notes with grave concern the announcement concerning the suspension of the 60 and 65 bus services.

Torbay Council recognises the vital service that these bus services provide to frail and elderly residents providing a vital link to the hospital, and also to Torquay town centre.

Following the announcement of the suspension, residents have highlighted a number of issues. These include:

The council calls on the Mayor to establish an urgent Task and Finish Group to discover what has gone wrong and to explore potential funding solutions to sustain these vital services in the future, both short term (so that the services can cover the vital Christmas period) and longer term."

I look forward to your consideration of this letter and your reply.”