Nick Pentney has won the Tormohun by-election for the Lib Dems with 47% of the vote share and more than double the number of votes of our Conservative rivals.

Well done to Nick and to everyone involved for all your hard work.

Here are the official results:- 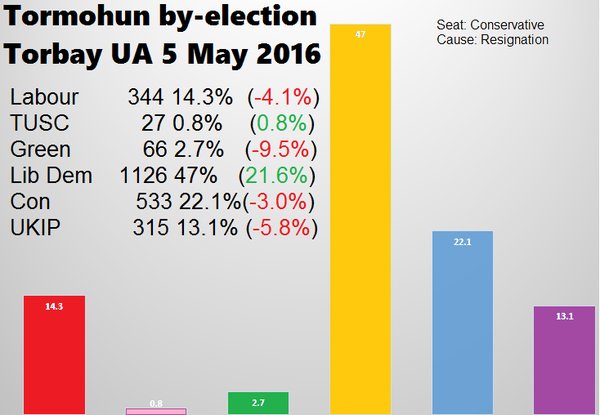 The Lib Dem team photo with our new Councillor, Nick Pentney,  outside the official count at the Riveria Centre:- 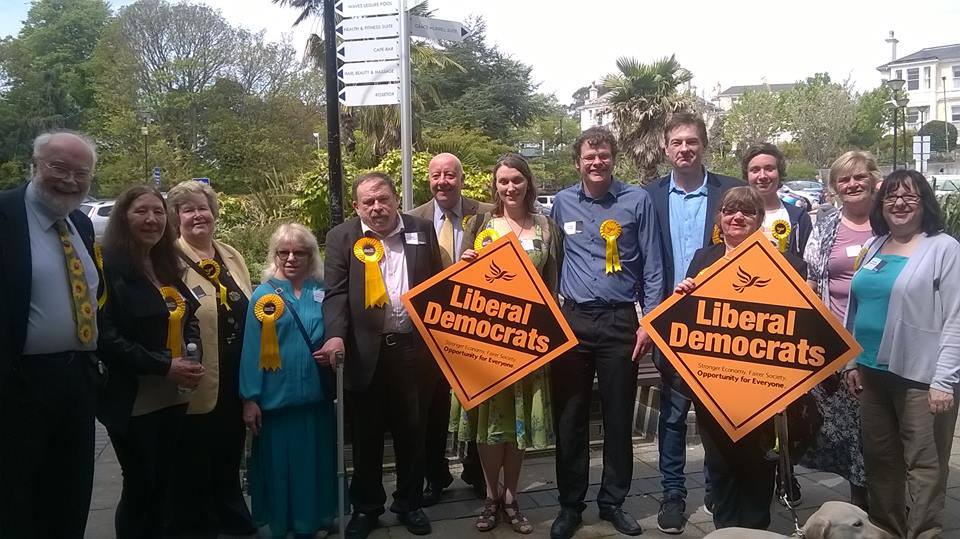 The icing on the cake is that we also won the local referendum to abolish the Mayoral System. The results were:-

There is a well known Lib Dem maxim, "where we work, we win" and this has certainly been true here in Torbay. We look forward to many more successes to come.

Thanks again to all our members and to everyone who contributed to this success.