Gordon Oliver the Conservative Elected Mayor for Torbay has unveiled £12 Million cuts to Torbay’s budget for the forth coming financial year 2016-17.  With subsequent cuts of £10 Million for the following two years this totals £32 Million Cuts to the Councils budget. 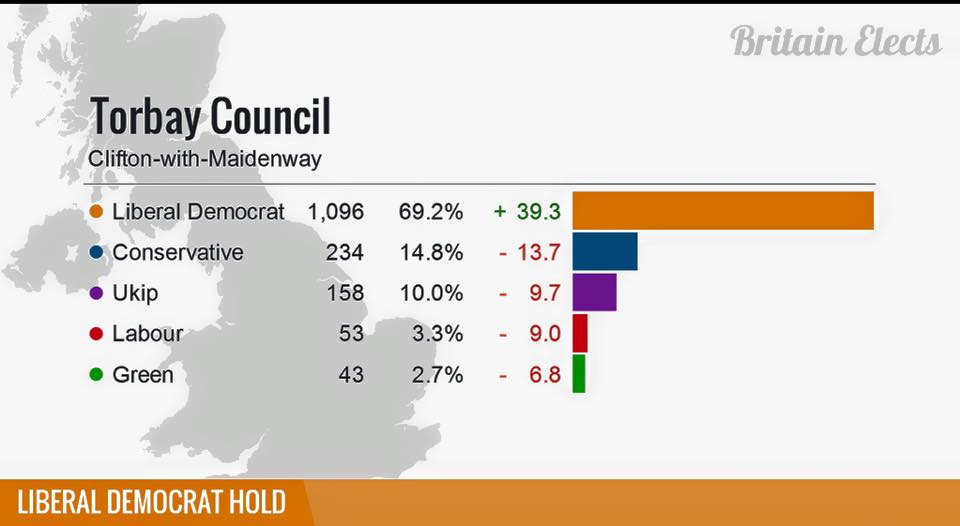 The Torbay Corporate plan, which had previously been rejected by the overview and scrutiny committee has been approved despite the fact that only 18 people had responded to the consultation process.

At Thursday night's full council meeting, Cllr Steve Darling said: "It's fair to say that this is a dog's dinner of a report, and I know a dog's dinner when I see one.